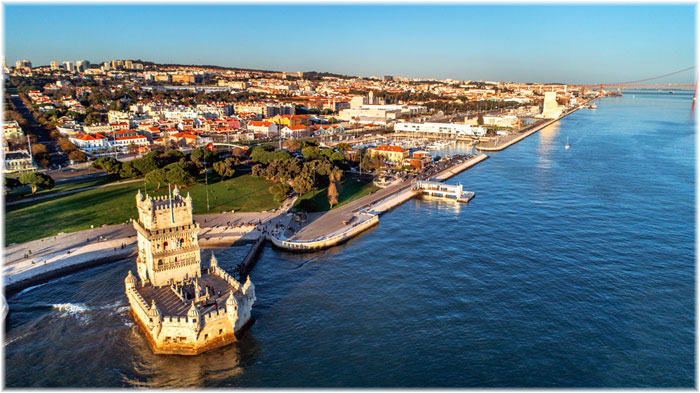 Lisbon Cruise Terminals (LCT), a privately owned company that operates the cruise terminals of the Port of Lisbon, is building the new Lisbon Cruise Terminal which is planned to enter into full operation in early 2017. Resulting in an overall investment of €22m, the new terminal will feature a total area of 13,000sq mtr.

With this new terminal, the port aims to grow in calls and passengers, estimating that the current traffic of more than 500,000 passengers could double in the next ten years. The new facility will provide the port with a capacity to grow to 1.8m passengers and will promote the growth of turnaround operations, which will result in a greater impact on tourism in the region, with more benefits for the economy.