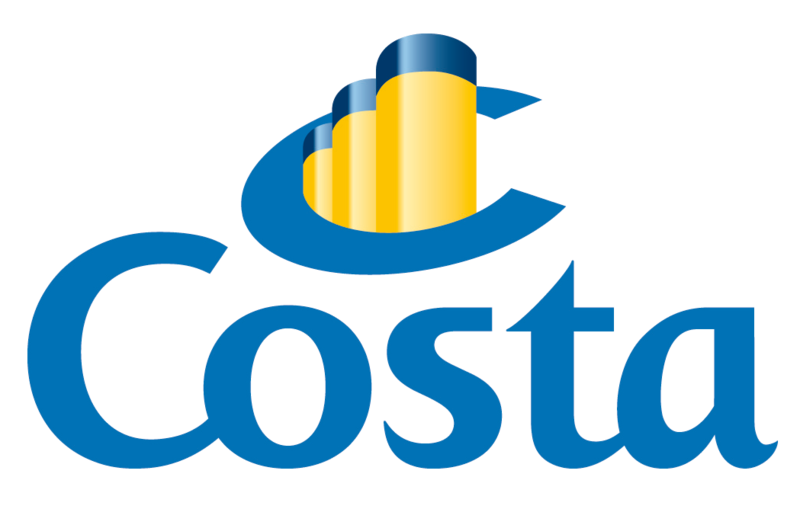 Costa Cruises is presenting their new international internet and social media campaign starring an exceptional testimonial: Gerard Piqué, the defender who plays for FC Barcelona and the Spanish national team, is the new face of the video presented by the Italian cruise company, on air from today on the official website www.costacrociere.it and on all the Costa social media channels.

Main topic of the video is life on board the ships, interpreted and experienced to the full by Piqué, who joins his partner and the star of the last two Costa Cruises publicity campaigns, Shakira.

“The aim of this new campaign on the social media is to present life on board, opening the doors of our ships and showing all the wonderful things they have to offer to those who come on holiday with us. We wanted to do it in a fresh, innovative way, using the language of the social networks that will host the video, and relying on the services of an exceptional testimonial, Gerard Piqué: someone who is known around the world for his success as a footballer and for his open outlook and happy nature, which are perfectly suited to the spirit of our cruises. By describing what goes on onboard, we are completing the journey we started with the TV campaign,” comments Luca Casaura, SVP for Global & Strategic Marketing at Costa Cruises.

The video, shot on the Costa Diadema, the flagship of the Costa fleet, shows a typical day on board a Costa Crociere ship, from morning to sunset, featuring Piqué in different situations. The Spanish footballer tests himself in an exceptional Mannequin challenge, the first to be shot on a cruise ship, with the involvement of 100 people ‘frozen’ in action in various scenes on board the ship.

Piqué is the main star of the film, appearing immobile in various humorous poses: he jokes with friends in the area of the central swimming-pool, observes the main hall from the panoramic glass lift and admires the view from one of the cabins with balcony. As they follow Piqué around, the spectators discover the steamy atmosphere in the Samsara Spa, where the footballer relaxes before enjoying an exclusive dinner at the Club Restaurant. The ad goes behind the scenes at the Emerald Theatre, with the Spanish defender taking a peek out during the nerve-racking moments before the curtain goes up on one of the shows. Finally Gerard arrives at the Bar Principe Nero, where he ends the day partying with the other guests.

The film is produced by Laiguana s.l. and created by Jaume de Laiguana, who made the last 2 TV ads for Costa Cruises, as well as some of the most famous music videos for Shakira and other world famous singers.

The new digital publicity campaign by Costa Cruises takes up one of the most viral recent trends online. Its contents will be posted on all the Costa social channels worldwide, from Facebook to Twitter to Instagram, with an important schedule. The digital campaign will consist of 15’’, 30’’ and 3’ clips. Considering the teasing phase, which will precede the launch, the campaign will embrace the whole Summer season.

In addition, the entire 3’ video can be viewed on the official website www.costacrociere.it, where a big initiative is to be launched, starting today.

Those who visit the landing page of the website can take part in a special competition open to users in Italy, France, Spain, Switzerland and Austria: after carefully watching the entire video, users are invited to register and to try and guess how many times Piqué appears on board Costa Diadema. Those who give the correct reply will take part in the draw for the final prize: a Costa Mini-holiday in the Mediterranean, staying in a Suite, with a special excursion to Camp Nou (home stadium of FC Barcelona) during the call at Barcelona, following Piqué’s footsteps. The competition starts today and will end on 31 August.