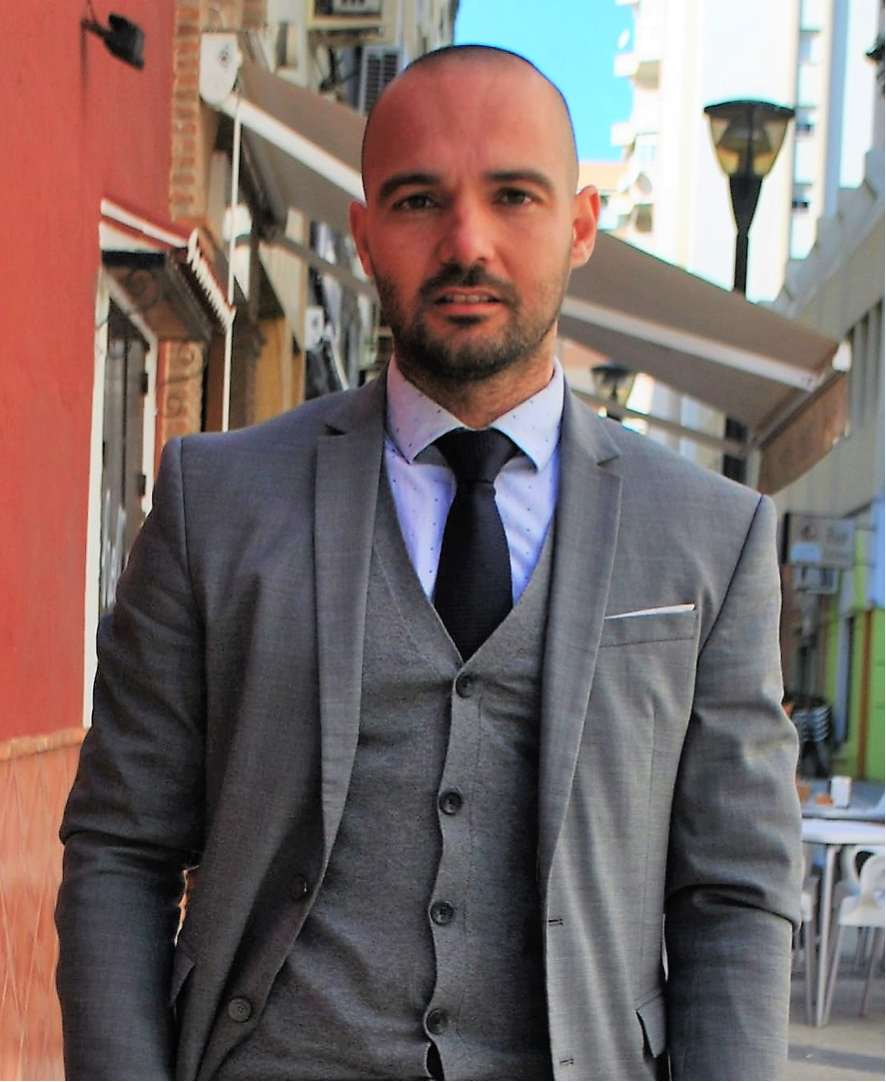 MedCruise is pleased to announce the appointment of Mr. Jordi Caballé Valls as new Secretary General. Jordi Caballé, a well-recognised consultant in port management and development, will provide his solid expertise in tax regulations and auditing to the association.

Jordi has been involved in many seaport-industry-projects, developing knowledge and advising both private companies and public bodies such as ESPO, World Bank, and port authorities worldwide. He is also investigating port policies, port choice, and port concessions as PhD Project in Economics & Business.

“It is an honour for me to be part of the world’s biggest cruise port association. I will work very hard together with the President and the Board of Directors to achieve the goals of the association, which are our members’ goals”, said Jordi Caballé after being appointed as Secretary General.