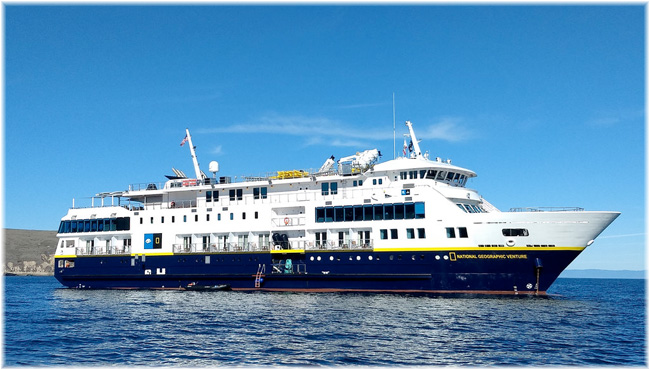 To celebrate the occasion and provide agents an opportunity to introduce and book Alaska – and the chance to win an unforgettable expedition aboard one of Lindblad’s brand-new ships – the line has announced an exclusive Alaska incentive for travel advisors.

Travel advisors will earn 2 entries for every guest, plus a $250 gift card per cabin when they book any ship in Alaska in 2019. The more cabins they sell, the more entries they receive.

All prizes are valid for one category one cabin for two guests. Final departure date is based upon availability and subject to holiday and other blackouts. Prize does not include international or charter air transportation. Baggage, accident or cancellation insurance, alcoholic beverages, gift shop, passport expenses, extensions are not included. Gratuities to ship’s crew at traveler’s discretion.