This week we look at three world cruises: the year 2021 year will see the introduction of the world’s first expedition world cruise, when Silversea’s Silver Clould sails between Antarctica and Norway in the months between February and July. At the same time Oceania’s Insignia will be back for another of her extra-long cruises in 2021 and finally, since the Rickmers Round-the-World service ended in 2011, CMA CGM has been the only service available for offering a full circumnavigation by cargo ship. 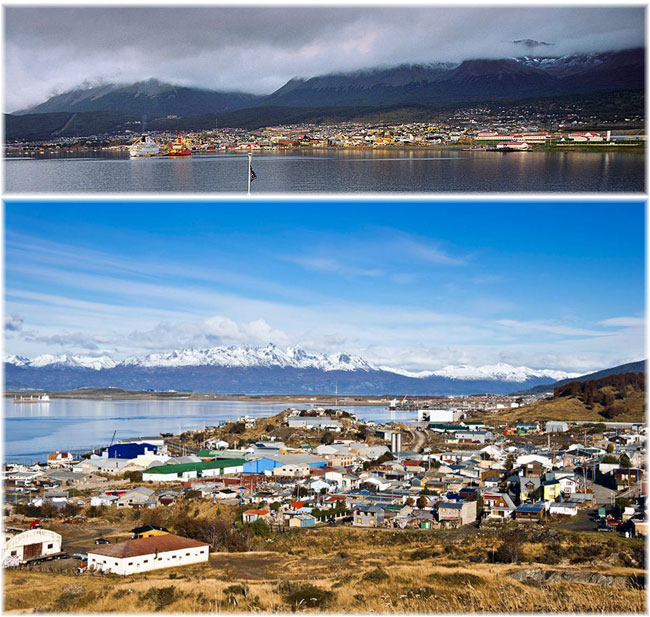 A most notable cruise on Silver Cloud will leave Ushuaia on January 30, 2021, with calls planned at 107 destinations in thirty countries, including six new ports for the cruise line – Naxos, Folegandros, Nafpaktos, Ksamil, Bejaïa, and Fort William. The cruise will end in Tromsø on July 16, 2021.

Guests will sail to Antarctica’s highlight destinations, before setting course for Valparaiso via the Chilean Fjords. The Silver Cloud will then visit Tahiti, via Easter Island and Pitcairn Island, before heading towards Lautoka in Fiji.
Other calls will be made in Vanuatu, the Solomon Islands and Papua New Guinea, as well as Cairns and Indonesia.

Singapore is on the itinerary, as are Lisbon and Reykjavik. The cruise will end with calls in the Svalbard region before finishing at Tromsø. 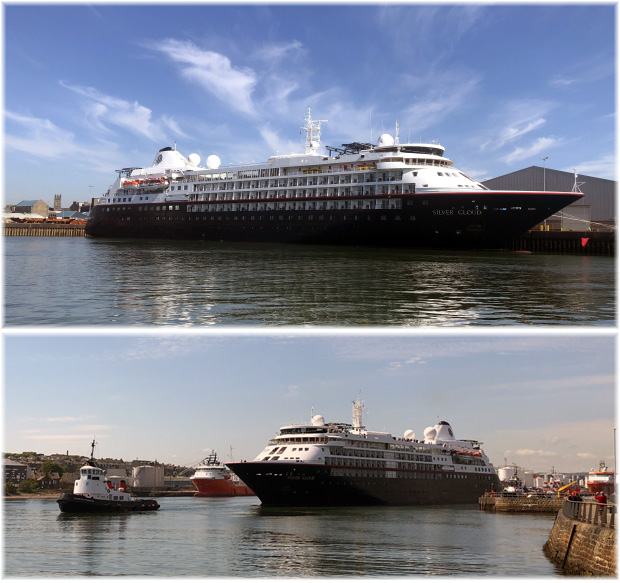 “By operating two world cruises in 2021, we are increasing the offering for our guests,” said Silversea’s executive chairman Manfredi Lefebvre d’Ovidio.
“With a passion for sharing the authentic beauty of our planet, we are enabling our guests to discover the world on their own terms.” 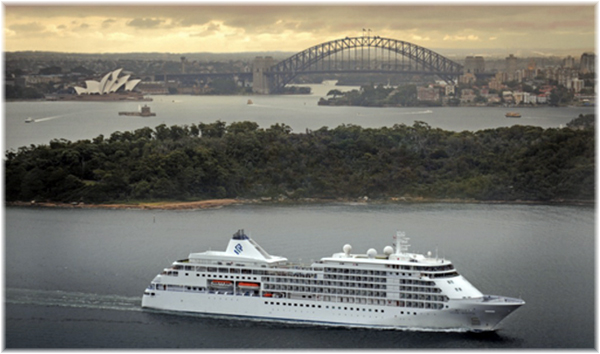 Silversea’s ceo Roberto Martinoli added: “Building on our already remarkable world cruise offering, Silversea will become the first ever cruise line to launch an Expedition world cruise in 2021. This momentous voyage comes after ten years of experience in the expedition field qualities that enable us to unlock remarkable travel experiences for our guests.”

Oceania’s Insignia will be back for another of her extra-long cruises in 2021, when she hosts a 180-day world cruise, with 100 ports of call in forty-four countries, including several overnight stays. 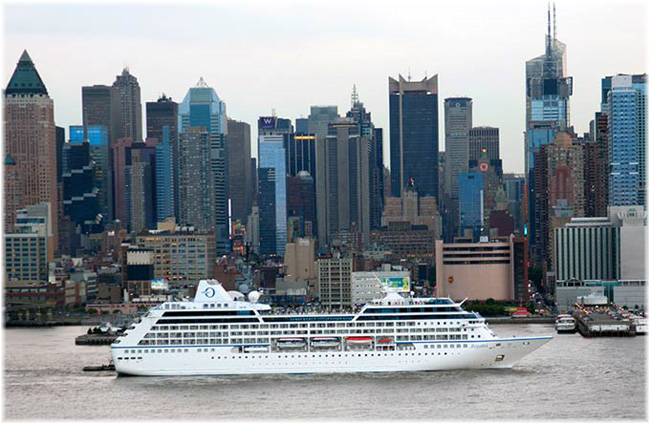 Five special shoreside events are scheduled: at Hilo, Hawaii (traditional performances at the Umauma Falls Nature Center); Brisbane (Spirits of the Red Sand aboriginal dinner experience); Istanbul (an evening at the Binbirdirek Cistern); Dublin (a performance by Riverdance at the Mansion House) and Livorno (Alpemare Beach Resort, owned by Italian singer and songwriter Andrea Bocelli and family). This stop will include an exclusive performance by Andrea Bocelli’s son, Matteo.

Passengers may also opt for additional overland excursions ranging from one to three nights, including a tour of Nepal, Angkor Wat, the Taj Mahal, and Luxor and the pyramids.

Bob Binder, President and ceo of Oceania Cruises, cited Jules Verne’s 1873 classic novel “Around the World in 80 Days,” which details one man’s determination to circumnavigate the globe — and win a bet with friends — in 80 days.
“This world cruise is particularly exciting [with] six continents, three oceans and 44 countries,” he said. “It’s an itinerary designed to appeal to the Kipling in all of us, matching our famous onboard luxury with personal and profound visits to the world’s most compelling destinations.”

Fares for the 2021 world cruise start at $38,499 per person, not including airfare, for an inside based on double occupancy. Value-added packages that include airfare, prepaid gratuities, internet and other perks also are available for booking.

Since CMA CGM extended the duration of its Round-the-World services from 77 days to 83 days last year it has gone to eight ships, or a sailing about every 10 days.

The PEX 2 Caribbean service features two 8-berth ships, the CMA CGM Jacques Joseph and Lisa Marie, and the 4-berth APL Boston, while PEX 3, operating five ships from the US Gulf and Florida, has five, the 7-berth CMA CGM Cendrillon and La Scala and the 6-berth CMA CGM La Martine and Maupassant, while the APL Scotland carries one passenger only.

Since the Rickmers Round-the-World service ended in 2011, this has been the only service available for a full circumnavigation by cargo ship.

The PEX 2 ships pick up passengers in Manzanillo, Mexico, Balboa and Punta Manzanillo, Panama, and Cartagena and Kingston in the Caribbean before sailing to Singapore, Shekou, Hong Kong, Kaohsiung, Ningbo, Shangai, Qingdao and Pusan and crossing the Pacific back to Mexico.

The PEX 3, operating five ships from the US Gulf and Florida

The PEX 3 service embarks US passengers at Houston, Mobile, New Orleans, Miami and Jacksonville before sailing for Singapore and Hong Kong, then three Chinese calls at Shekou, Ningbo and Shanghai and returning to the US via Pusan.

Fares on both Round-the-World services are €130 per person per day double or €150 per day for a single traveller, with port costs and deviation insurance included. In addition, there are fees of €115 per person.
Special reduced fares for the full round-the-world voyage are €7,700 (about $9,150) per person (in double occupancy and €9,000 (about $10,700) for a single passenger. This is about 28% reduction for booking the full cruise.