Last week we wrote about world cruises on Silversea’s Silver Cloud and Silver Whisper and Oceania’s Insignia. Now we write about a fourth, leaving from Liverpool and Southampton in January 2021. Elsewhere, the Saga Sapphire will be making her last Canada cruise this year while the Scenic Eclipse will be making her first. And Alaska’s state ferries are threatened with a winter shutdown that will reduce their summer season to just three months.

Fred. Olsen Cruise Lines has announced a new 108-night world cruise for 2021 aboard the 880-berth Black Watch, sailing on January 8, 2021. This voyage will also offer the option to set sail from Liverpool two days earlier. 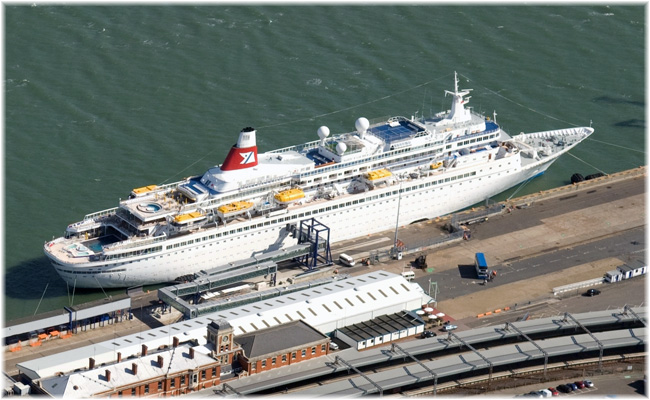 Justin Stanton, Sales and Marketing Director for Fred. Olsen Cruise Lines, said: “This exceptional ‘Around the World’ sailing, aboard Black Watch, will allow guests to explore and enjoy diverse landscapes, cultures and wildlife, right across our magnificent planet.

“And what’s more, guests will be able to return to the ship and refresh themselves in the bar, unwind with a treatment in the Atlantis Spa, or enjoy an action-packed shore excursion, all on Fred. Olsen, with up to £600 per person in free on board spend. We will even pay your tips!”

“With scenic cruising, spectacular sights and culture a-plenty, this ‘Around the World’ voyage has all the makings of a truly sensational holiday, sure to create memories to last a lifetime.”

Saga has been cruising to eastern Canada for a number of years now, but a newcomer this year will be Scenic Tours, with their new delivery Scenic Eclipse joining Saga Sapphire on similar itineraries this summer.

Staring from Dover on May 13, the 706-berth Saga Sapphire will cross the Atlantic to S John’s NF, Sydney NS, Gaspé, Sept-Iles and Montreal, taking 15 nights, and on May 26 will return to Dover taking 16 nights by way of Quebec, Corner Brook, Halifax and the Azores. 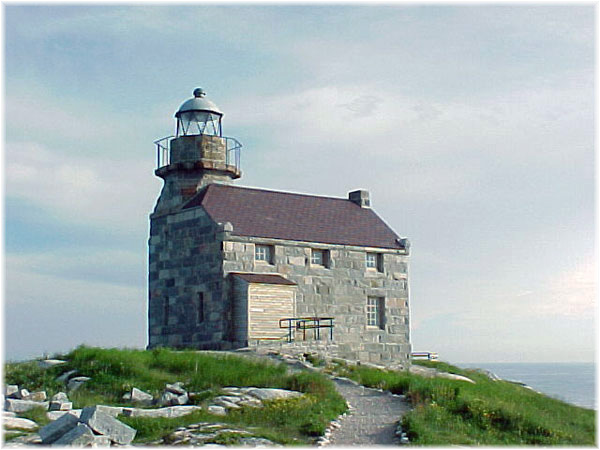 The Algonquin Resort at St Andrews by the Sea

Then she will retrace her tracks from New York by way to Martha’s Vineyard, Portland, St Andrews, Lunenburg, Louisbourg, Charlottetown and Rose Blanche to Halifax on September 20. 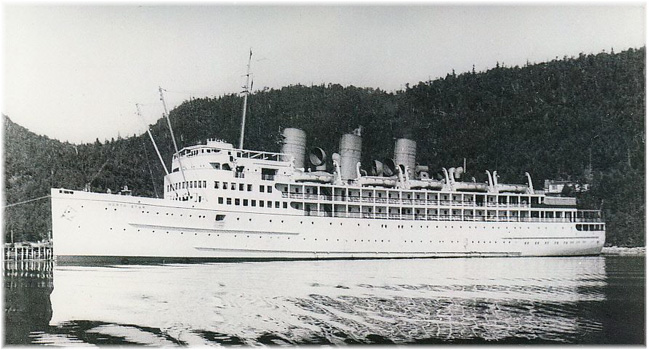 The Alaska Marine Highway System is not scheduling sailings past October 1 amid funding uncertainty in the Alaska Government’s budget proposal for Fiscal Year 2020.

The Department of Transportation told the Senate Finance Committee last week that it is “planning zero ferry transports from October to June.”

The governor’s office confirmed funding would continue through summer, but no sailings would be scheduled from October 1, 2019, until June 30, 2020.

Governor Mike Dunleavy issued a directive on Feb. 12 to the Department of Transportation to enlist “assistance of a qualified marine consultant to identify potential reductions of the State’s financial obligations and/or liability to the Alaska Marine Highway System.” 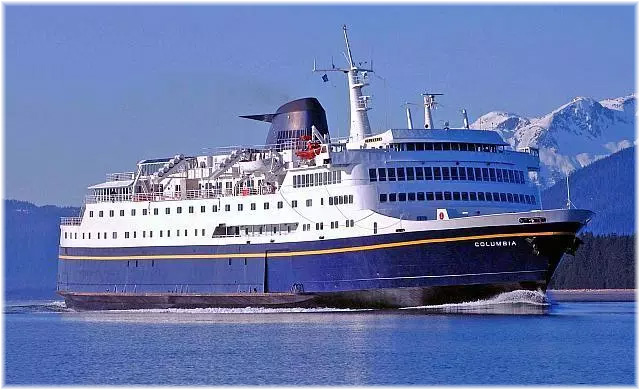 The marine consultant is to work with the department and the Office of Management and Budget to investigate options to reshape the Alaska ferry system, including a possible public/private partnership. The report is due August 1 and set to be implemented by July 1, 2020.

The governor’s budget announced on February 13 would see a reduction of around $96 million from the ferry system’s budget, which translates to around 75% of its funding.

The state is facing profound fiscal challenges, and traffic aboard the ferry system has been dropping since the 1990s from a peak of around 450,000 passengers to 2016, when it averaged 250,000 passengers. Vehicle ridership has remained steady in that same period at around 100,000 per year, said Holland.

The Governor’s office stated that “positions will be required beyond the summer schedule to maintain vessels in layup, saleable, or transferable condition.”

The Alaska ferry services offer overnight cabins and routes stretch from Bellingham, near Seattle, north through the Inside Passage, then west into the Gulf of Alaska and along the Aleutian Islands to Dutch Harbor, covering some 3,500 miles.
The individual routes are the Inside Passage (Washington State via Ketchikan and Juneau to Skagway); South-central Alaska; and South-west, Kenai Peninsula and Aleutian Islands. The most popular trip is from Washington State to the Panhandle and back (7 nights).