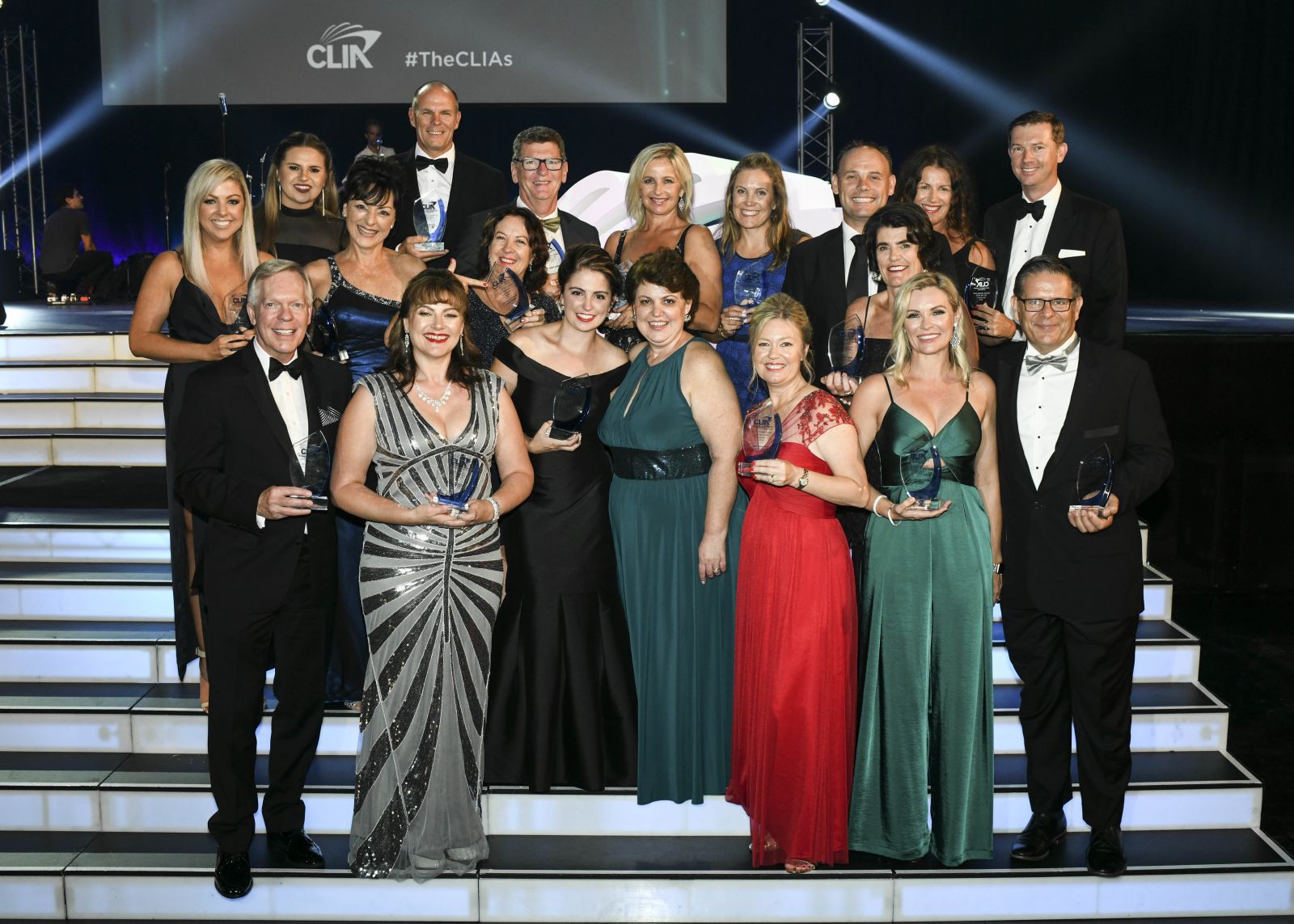 The big achievers of the Australasian cruising world have been named at this year’s annual Cruise Industry Awards, the biggest night of the year for the Australian and New Zealand cruise community.

Held by Cruise Lines International Association (CLIA) Australasia, the gala dinner and awards night attracted more than 500 guests to Sydney’s Star Event Centre on Saturday and helped mark another successful year in the thriving cruise sector. A total of 20 honours were presented in an evening hosted by actor and singer Tim Campbell, including awards for travel agencies and individuals from across both countries.

CLIA Australasia Managing Director Joel Katz said this year’s awards had been among the most successful of the event’s 18-year history.

“We had a record number of submissions this year which made for a heightened level of competition,” Mr Katz said. “It proves that travel agents are more engaged than ever and more dedicated to developing their cruise business, which makes them a key driver of the ongoing growth in the cruise industry.”

A highlight honour was the induction of Crystal Cruises Managing Director & Senior Vice President Australia & New Zealand Karen Christensen into the CLIA Hall of Fame, recognising her for more than 30 years in the Australasian cruise industry and her long association with CLIA.