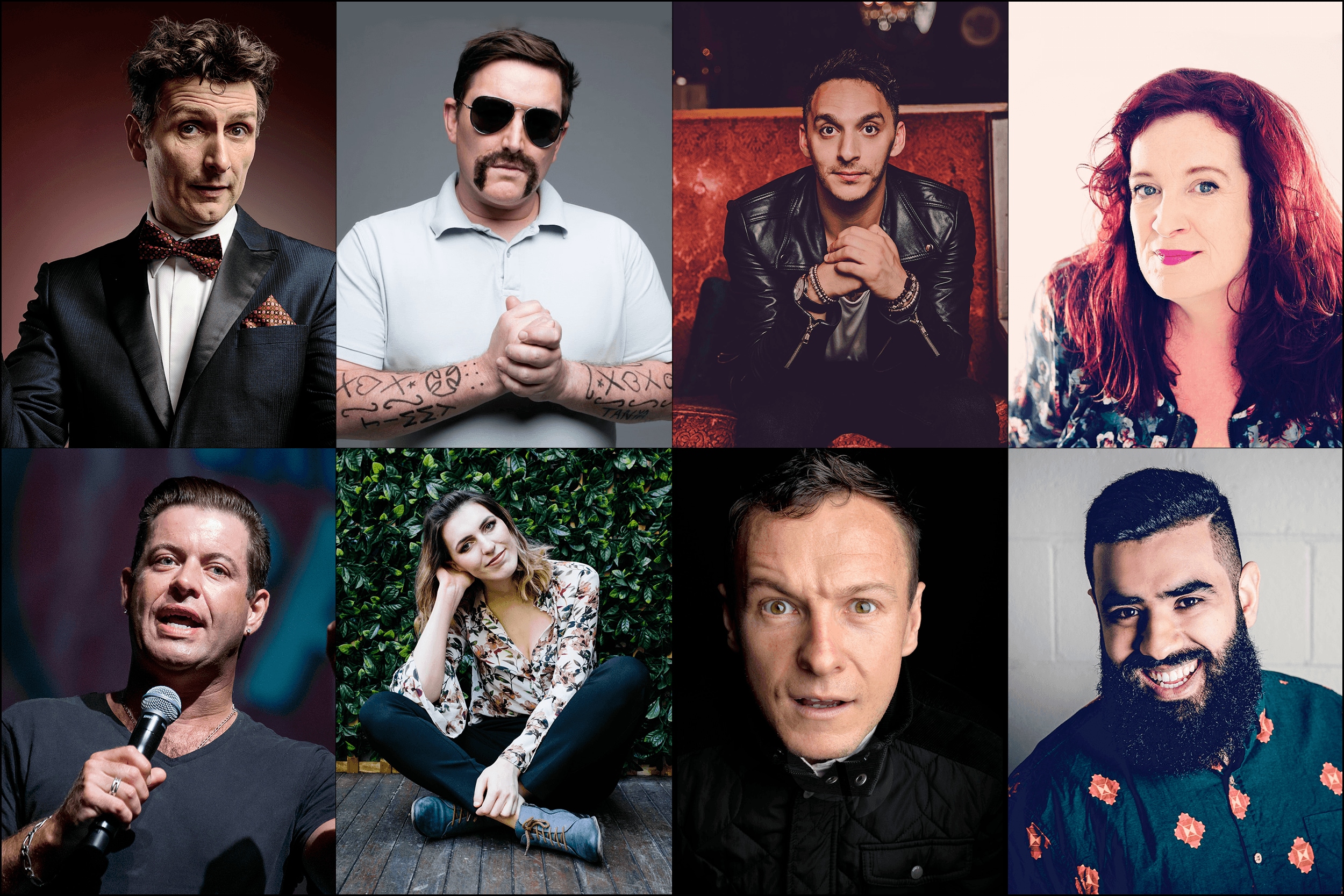 Oh buoy! Shake your sea legs and get ready for some raucous laughter because P&O Cruises’ annual comedy festival at sea is back for a third time in 2020. Park the dad jokes and leave the banter to the professionals on Pacific Aria’s three-night comedy cruise which departs Auckland on September 4 – just in time for Father’s Day.

Comedy lovers can experience a variety of different genres and entertainment with The Kiwi Big Laugh, featuring knee-slapping performances from some of the world’s best entertainers.

P&O Cruises Head of Entertainment Brett Annable said The Kiwi Big Laugh had sold out in previous years thanks to a stellar talent line up with the performers on this year’s cruise providing a taste of what’s to come in 2020.

“In a few weeks, nearly 2,000 guests will board Pacific Aria for our second comedy festival at sea and enjoy 24 shows and a combined 1,100 minutes of jokes from nine top acts including home-grown Kiwi comedians Jarred Fell and Justine Smith,” Mr Annable said.

Other top acts during this year’s jam-packed three-night cruise include Melanie Bracewell, Pax Assadi and musical comedy duo The Fan Brigade plus a few familiar faces from across the ditch including Australian talent Frank Woodley, Heath Franklin’s Chopper, Mickey D and Lindsay Webb.

Mr Annable added that the broad mix of comedians meant The Kiwi Big Laugh offered something for everyone including dads and the whole family.

“Since 2009 we’ve delivered 99 dedicated comedy cruises with over 600 comedians, delivering more than 30,000 jokes and entertaining over 170,000 guests. By the end of this year, we’ll have carried out close to 200 comedy cruises making P&O the biggest provider of comedy Down Under,” Mr Annable said.

The Kiwi Big Laugh 2020 on Pacific Aria departs Auckland on September 4, 2020. Fares start from $499* per person twin share. Bookings are open now. Join the fun and you’ll be in stitches.