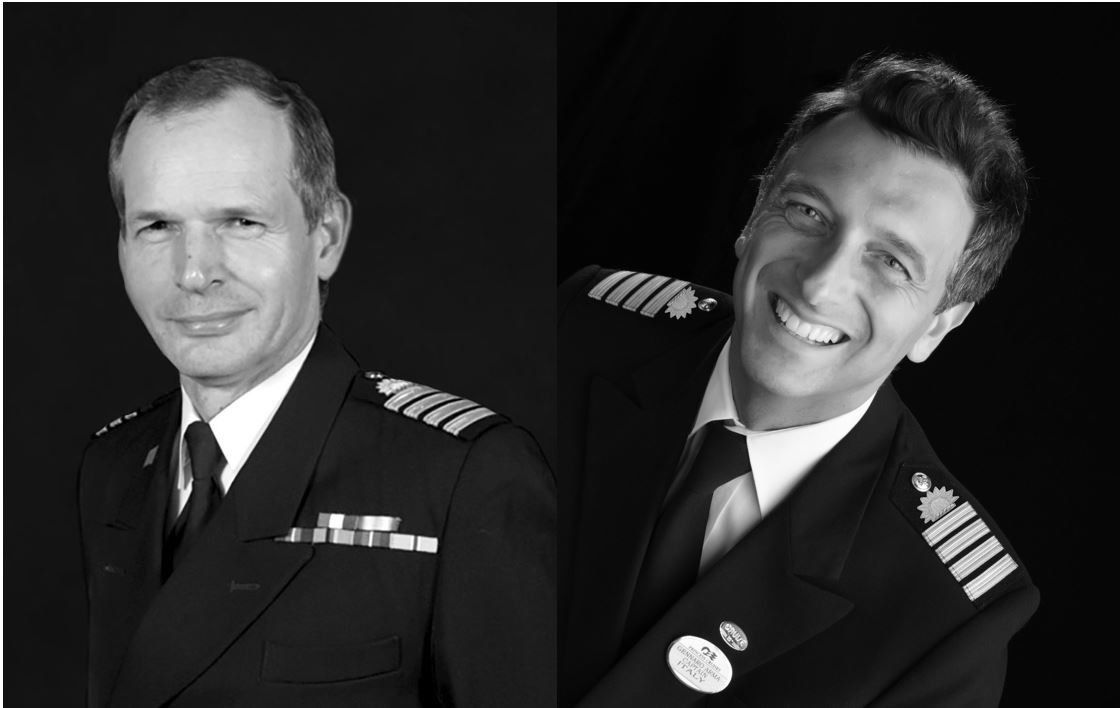 Debuting in Rome (Civatevecchia) on June 19, 2020 for a nine-day Mediterranean cruise, Enchanted Princess will be led by a team of executive officers with extensive maritime experience, including more than 160 years combined service with Princess Cruises.

“All of us at Princess Cruises congratulate Captain Nash and Captain Arma on their well-earned appointments as Captains of our new Enchanted Princess. It is an honor and a testament to their dedicated years of service,” said Jan Swartz, Princess Cruises president. “As we continue to grow our fleet with five new ships arriving by 2025, there are many opportunities for our crew to grow professionally. We believe we have the best crew at sea, who continually offer our guests a safe cruising experience and world-class service.”