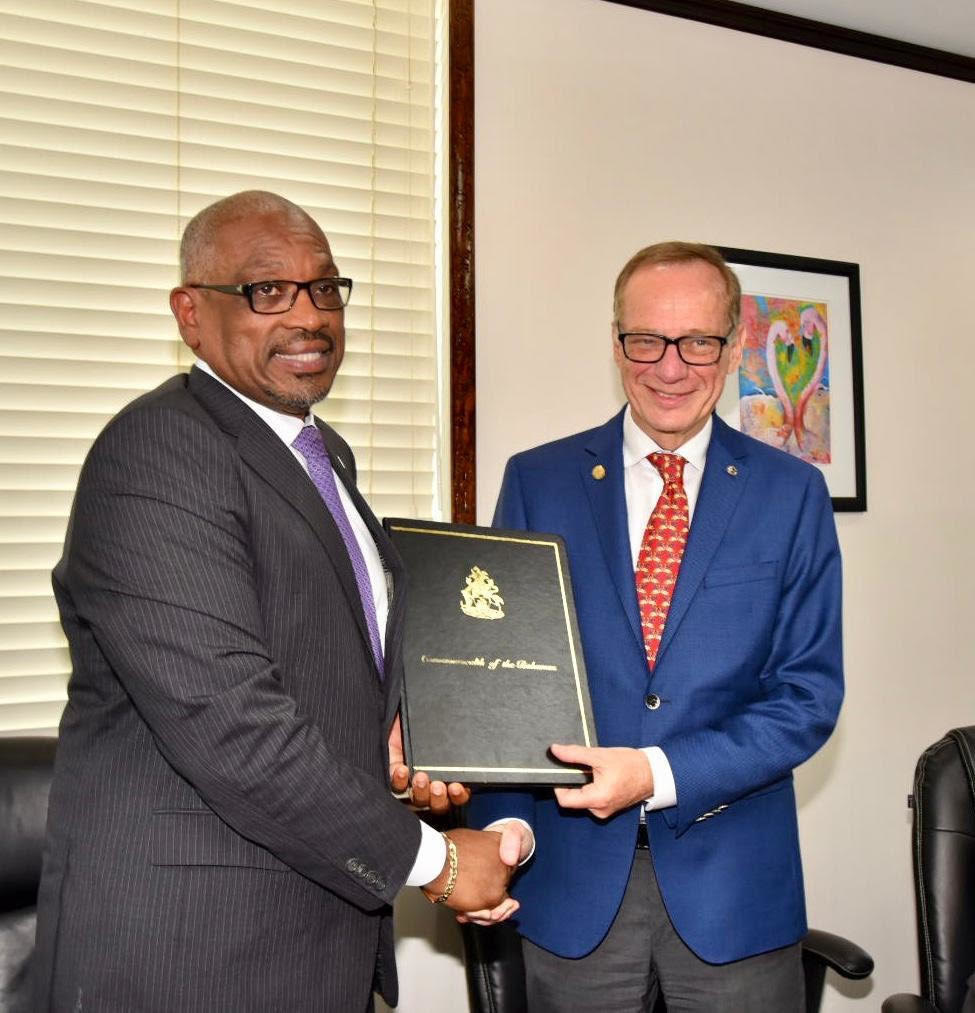 Carnival Corporation & plc and two of its cruise line brands today (Sep.25) signed an agreement with the government of The Bahamas to build two major port developments.

Under the agreement, Carnival Corporation will develop a new cruise port destination primarily for Carnival Cruise Line on Grand Bahama, and construction of a new addition, including a pier, on the Bahamian island of Little San Salvador, home to Holland America Line’s award-winning Half Moon Cay port.

The Grand Bahama project will represent an investment of over $100 million, and the development on Little San Salvador will be an estimated $80 million investment over time.