The Berlitz Guide to Cruising & Cruise Ships 2020 – Other Cruise News: A New Small Ship St Lawrence Route – A Half Dozen New Ships For 2020

This year marks the 35th Anniversary of the first appearance of the Berlitz Guide to Cruising & Cruise Ships. Meanwhile, in the small ship trades, CroisiEurope has announced a different itinerary in the St Lawrence for its 124-berth La Belle des Océans than had been expected. And at the other end of he scale, we take a quick look at some of the giants planned for 2020.

The 35th edition of the Berlitz Guide to Cruising & Cruise Ships has now appeared and has now stretched to 750 pages, up from 700 five years ago, in 2015. Now carrying a thumbnail photo of every ship the guide has rated, the new illustrations have replaced the long-standing sketches that used to adorn each page. 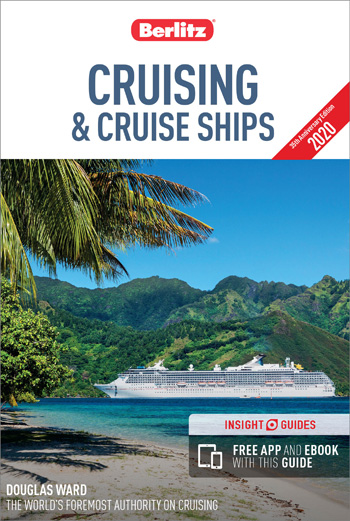 The first edition of this highly respected guide appeared in 1985 and numbered 250 pages.

The triiple-size 2020 edition spends 182 pages talking about cruising and everything one might need to know about that pursuit and 568 pages reviewing the ships!

Possibly of most interest in this year’s guide is the award of five Berlitz stars to Hapag-Lloyd Cruises’ 230-berth expedition ship Hanseatic Nature, with a score of 1,791 out of 2,000. 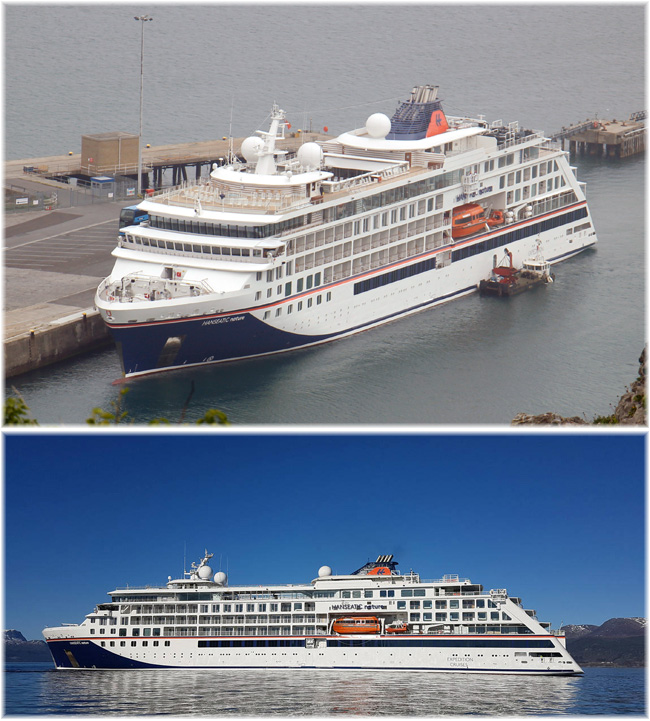 Hapag-Lloyd Cruises’ Hanseatic Nature – Above pictured at Portland Port, UK on May 26th 2019 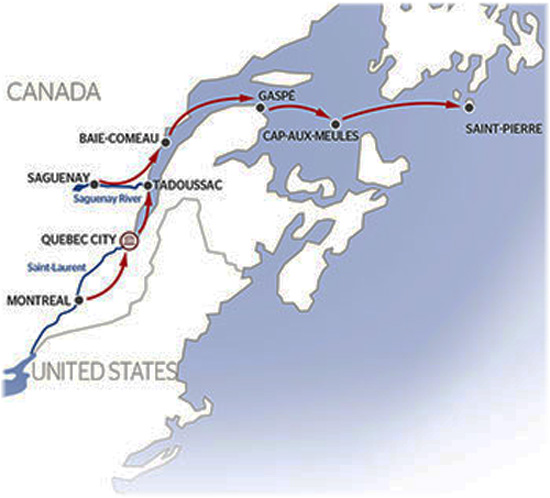 French operator CroisiEurope has now dropped its original idea of cruising from Montreal and Quebec into the Great Lakes in 2020 and the 124-berth “La Belle des Océans” will now offer one-way cruises between Montreal and St Pierre & Miquelon, and in the reverse direction. There will be twelve one-way departures of 10 nights each, six in each direction.

The new route will not sail west of Montreal, as had been mooted, and the idea of visits to the Thousand Islands, Niagara and Toronto have all been dropped.

Instead, from June to September 2020, CroisiEurope will offer a new cruise on the Gulf of Saint Lawrence by La Belle des Océans, a former Silversea ship. From St Pierre & Miquelon, a French territory off the Newfoundland coast, to cosmopolitan Montreal, from the Saguenay Fjord to the cobbled streets of Old Quebec, this cruise of the New World will be planned to “create memories that will last a lifetime.” 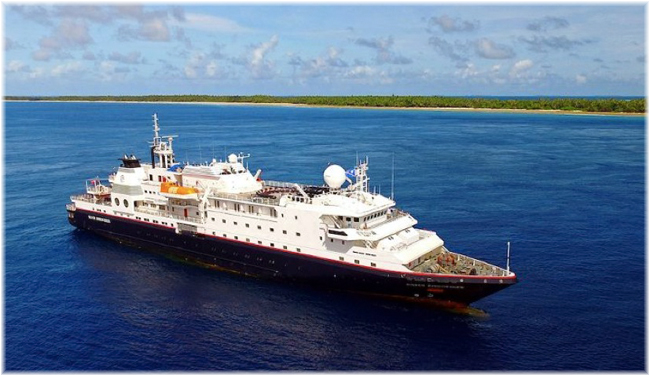 Calls will also be made at Baie Comeau, Gaspé and the Magdalen Islands and all the ports except St Pierre will be in “La Belle Province” of Quebec.

Some rather interesting ships are now on the stocks for introduction in 2020, and a selection of them follows:

PSR: Passenger Space Ratio – lower berths divided by gross tonnage (which is a measure of volume equivalent to about 100 cu ft per ton). 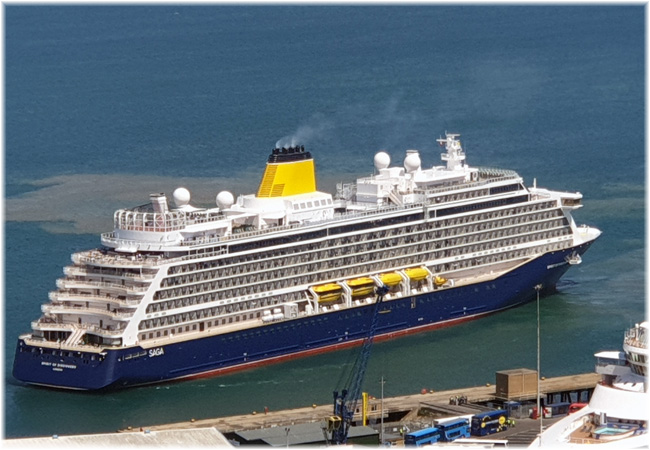 To compare two ships, Saga Cruises’ Spirit of Adventure will deliver more than 60% more space per passenger than P&O’s Iona.
Virgin’s Scarlet Lady, meanwhile, to be named for a Virgin Atlantic 747, is in a similar range to the Celebrity Apex, both carrying below 3,000 passengers,while the Princess and MSC ships come lower down the space scale with plus or minus 4,000 passengers each.