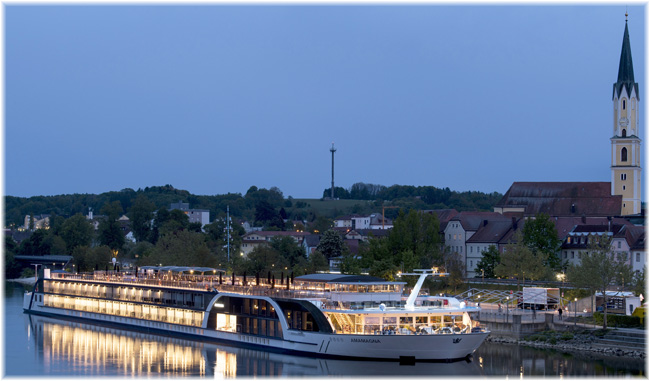 The “Danube” episode is part of a multi-phased campaign launched earlier this year by AmaWaterways with NBC Owned Television Stations group that includes the creation of customized spots and content for select NBC owned stations’ on-air programs and digital platforms, an episode fully devoted to the company and nationally distributed through 1st Look, as well as integrations in NBC owned stations lifestyle programming. The content is created by the in-house production companies that serve NBC owned television stations.