Stern’s Guide to The Cruise Vacations 2020-21 – Other Cruise News: The Trials Of One Ocean Expeditions – Saga’s Spirit of the Rhine

This year marks the 30th Anniversary Stern’s Guide to the Cruise Ships. Meanwhile, after the withdrawal of the two Russian ships on which the company had built its success, Canada’s One Ocean Expeditions is going through a test for its survival. This week we also look at Saga’s third newbuilding, this time a river cruise ship.

The thirtieth edition of Stern’s Guide to the Cruise Vacation (2020-21) is now available in stores in paperback and as an e-book at Amazon, Barnes & Noble and in book stores. 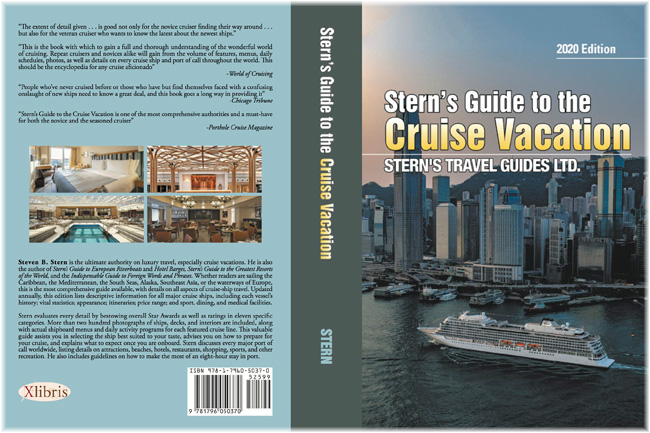 Stern’s Guide to the Cruise Vacation: the 20/21 edition is now available in paperback and as an e-book

Author Steven Stern evaluates every detail, bestowing stars as well as ratings in eleven specific categories. More than 200 photographs of ships, decks and interiors are included, along with shipboard menus and daily activity programs for each featured cruise line. This valuable guide lets you select the ship best suited to your taste, advises you on how to prepare and explains what to expect on board.

Stern discusses every major port of call, listing details on attractions, beaches, hotels, restaurants, shopping, sports and other recreation. He also includes guidelines on how to make the most of an eight hour stay in port.

Steven Stern has sailed on or visited over 850 ships and riverboats. He is also the author of Stern’s Guide to European Riverboats and Hotel Barges and, Stern’s Guide to the Greatest Resorts of the World.

The Trials Of One Ocean Expeditions

The Canadian-based One Ocean Expeditions gained notoriety as a participant in the 2014 Victoria Strait Expedition, which resulted in finding the long-lost HMS Erebus, one of Sir John Franklin’s Northwest Passage exploration ships.

But the company has been going through a trial since this spring, when the Institute of Oceanology of the Russian Academy of Sciences withdrew the Akademik Ioffe and Akademik Sergey Vavilov from their charters with One Ocean in an agreement dating back to 2011.

Meanwhile, their third ship, the RCGS Resolute, is now laid up in Buenos Aires, her present cruise cancelled amidst stories of unpaid wages, no cash for fuel and unrefunded passenger fares.

But One Ocean is popular enough that many in the trade are cheering the company on, hoping it will survive. It looks like the company will need an equity injection to pull through.

One Ocean’s most important asset is the charter on the RCGS Resolute, which is for five years with options up to 10 years in One Ocean’s favour. The Resolute was formerly Hapag-Lloyd’s Hanseatic, until last year the expedition ship with the highest rating from the Berlitz Guide to Cruising and Cruise Ships. 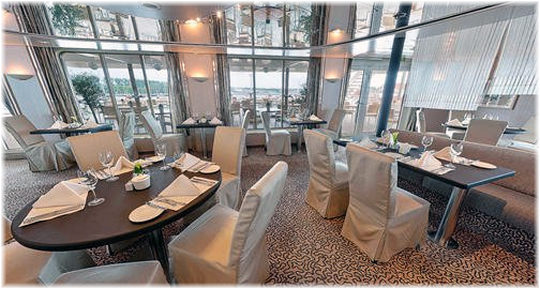 The origins of One Ocean’s problems date back to August last year, when the Akademik Ioffe, grounded in the Arctic. According to sources in the trade, the Russian owners did not pay their bills nor meet their commercial obligations to One Ocean after the grounding, and at the very least there were disputes as to how this should have been handled.

Both The Russian ships were recalled to behind the “new” iron curtain. Now laid up in Kaliningrad, the western legal system cannot reach them to make a claim. Although arresting a laid up ship may sound moot, the idea is that she could be arrested with the result that either the Russians pay any valid claim to release her or she is sold at auction to satisfy and valid debts.

The last “western” call of the two ships was Lisbon, where a couple of months ago they unloaded anything belonging to One Ocean on their way to Kaliningrad. Meanwhile, it is hoped that a solution to One Ocean’s plight will be found by next week.

Saga’s Spirit of the Rhine

In 2021, following the two newly-built ocean cruise ships Spirit of Discovery and Spirit of Adventure, Saga will introduce yet another newbuilding in the Spirit of the Rhine. The new river ship will cruise the the Rhine, Moselle, Main and Danube as well as the waterways of the Netherlands. 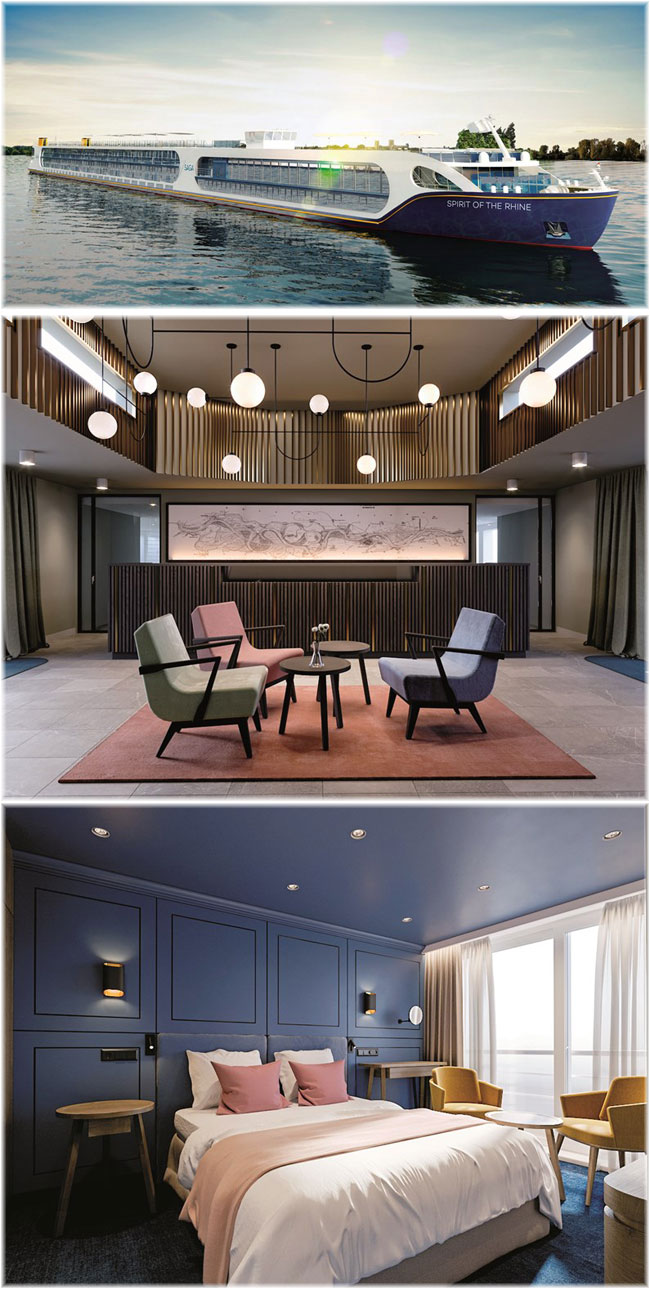 The Spirit of the Rhine will boast ninety-five 183 sq ft cabins, nearly all with a French balcony and floor-to-ceiling windows. The latest Saga ship, which will be built at the Dutch-owned Serbian shipyard Vahali. Vahali have produced twenty-one vessels for Scylla Tours, including most of the Riviera Travel fleet and a dozen ships for AmaWaterways.