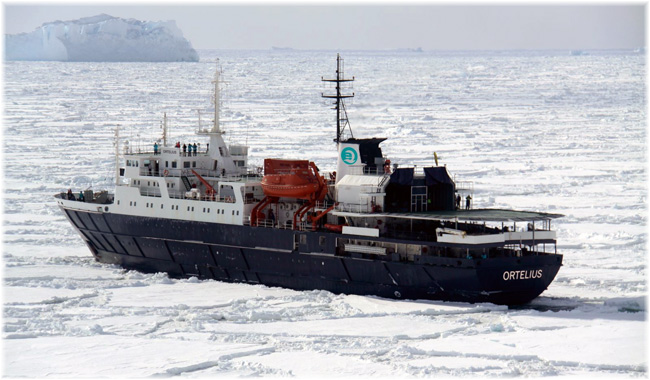 For the third time in as many years, Oceanwide Expeditions has achieved helicopter landings at Snow Hill Island, hiking our passengers to the rarely visited emperor penguin colony there.

In the years immediately preceding 2017, inclement weather prevented us from landing on the island with our helicopters staged aboard m/v Ortelius.

But in 2017, 2018, and now in 2019, we succeeded in flying to Snow Hill Island, whose famous emperor penguin colony has delivered some of our most endearing photos in recent years.

“Helicopter operations began after lunch due to 50 mph (80 kph) winds in the morning, meaning we could not fly. After a stunningly beautiful 20-minute flight from our dear Ortelius across the vast sea ice, we landed close to Snow Hill. The walk to the colony was like being on another planet.”