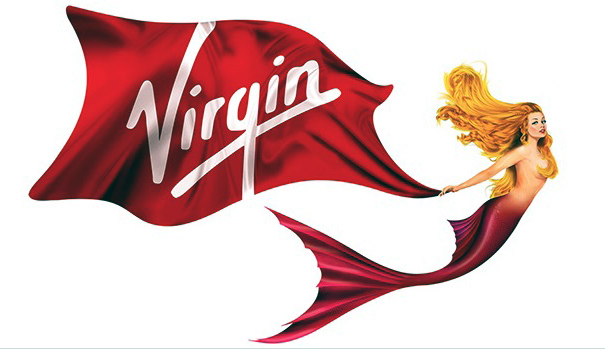 On Thursday, December 19th (12/19), Virgin Voyages announced an exciting new offer for future Sailors with its On “Us+ Sailor Loot” promotion. Sailor Loot is the onboard currency, traditionally known as onboard credit, that grants Sailors additional spending while cruising.

Expanding on its already robust “On Us” promise, from now through February 14th Virgin Voyages is offering every Sailor who books a Voyage up to $400 in Sailor Loot.

Sailor Loot is the onboard currency that grants Sailors access to all of the amazing splurge-worthy experiences on board over and above what’s already included in their voyage fare. Virgin Voyages’ “On Us” proposition includes the things already included in each Sailor’s voyage fare upon booking such as Basic Bevvies, Wifi, Food at 20+ Eateries, Group Fitness Classes, and Gratuities.

Bookings for the On Us+ Sailor Loot offer open on VirginVoyages.com Thursday, December 19th. This offer is available for all new bookings, including Sailors and First Mates with the exception of Sneak-a-Peek sailings.

This announcement coincides with the launch of open bookings for Virgin Voyages’ second ship, Valiant Lady which features 7-night Mediterranean itineraries out of Barcelona, Spain when she debuts in May 2021.