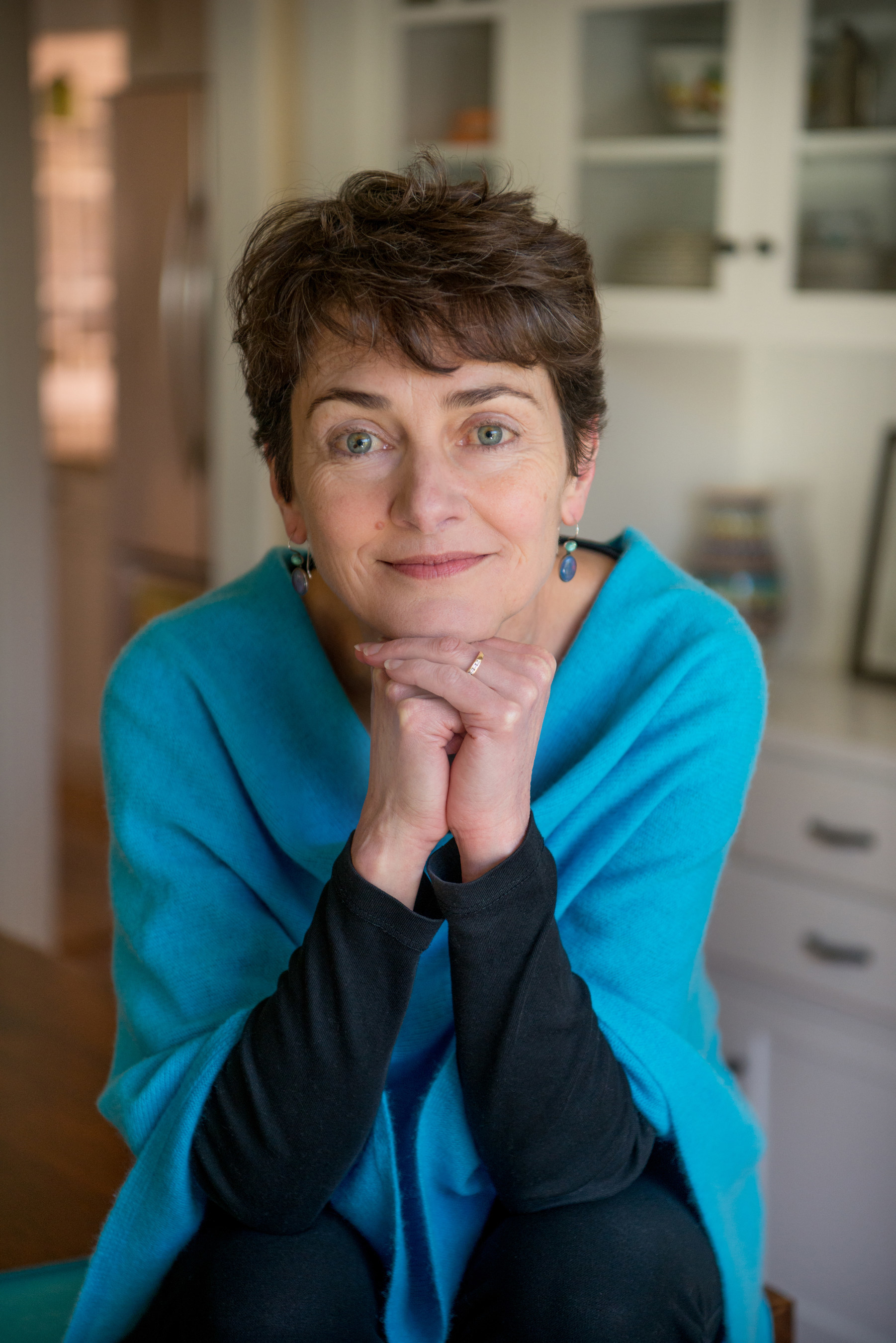 Cunard has announced that The New York Times best-selling author Annie Barrows will sail on flagship ocean liner Queen Mary 2 as part of the luxury cruise line’s renowned Insights program on a Bruges and Guernsey voyage, May 20-24, 2020 (M014).

While sailing on the four-night voyage roundtrip from Southampton, England, Barrows will offer guests a lecture on her background and experience writing her novel, The Guernsey Literary and Potato Peel Pie Society.

The novel takes place in post-World War II Guernsey, where this year in May, celebrations will mark the 75th anniversary of the end of Nazi occupation in the Channel Islands. Events will take place throughout the month to mark this anniversary of Liberation Day for Guernsey, as well as all over Europe and the U.S. to commemorate the end of WWII.

The Guernsey Literary and Potato Peel Pie Society, which is written as a series of letters from the characters, was started and co-written by Barrows’ aunt, Mary Ann Shaffer. The novel was later adapted to film in 2018, directed by Mike Newell and starring Lily James as the protagonist. Annie Barrows’ additional work includes The Truth According to Us, The Magic Half, and Magic in the Mix, as well as her children’s series Ivy + Bean.

“We are thrilled to welcome author Annie Barrows onboard Queen Mary 2’s May 20th Bruges and Guernsey voyage,” said Josh Leibowitz, SVP Cunard North America. “The Liberation Day for Guernsey is a significant anniversary of World War II and our guests will have the opportunity to learn about an important moment in history while sailing to the very site it took place.”