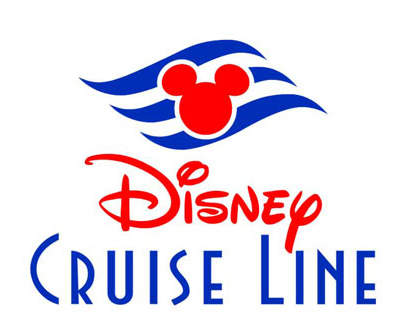 The Walt Disney Company announced a number of leadership changes at Disney Parks, Experiences and Products – the arm of the company which includes Disney Cruise Line.

Leading the team will be Josh D’Amaro, who has been named Chairman, Disney Parks, Experiences and Products.

“I am thrilled to continue my Disney career by joining the businesses renowned for providing personalized and uniquely Disney experiences and delivering world-class guest service,” said Mr. Mazloum. “I cannot wait to bring even more magic to guests on the seas and at our remarkable destinations around the world.”

Mr. Mazloum began his Disney career in 1998 as a hotel director for Disney Cruise Line. He was instrumental in launching the Disney Wonder, the second ship in the Disney Cruise Line fleet, while directing a cast and crew of nearly 700 individuals, representing 52 countries around the world. He then went on to serve as the general manager of Food & Beverage & Special Events at Epcot, where he supervised the park’s diverse restaurant operations and pursued collaborative business opportunities.

Before returning to Disney in 2017, Mr. Mazloum served as the Chief Operating Officer of Crystal Cruise Line.