We have an assortment of cruise news this week. Will Carnival be back in the ex-US cruise market soon? Two more ships to leave Princess Cruises. And cruise pioneer Knut Kloster passes.

Carnival Cruise Line Back In November?

Carnival Cruise Line’s newly-updated website may have given us a preview of what to expect when ships begin sailing from US ports again? 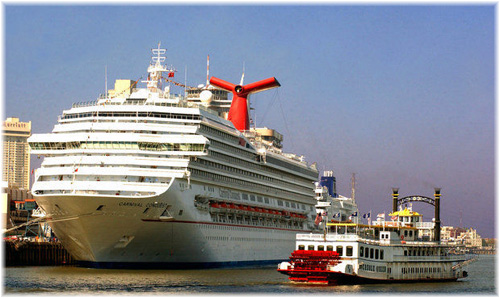 Carnival Conquest in this image at New Orleans

With the company talking about the possibility of returning in November or possibly even sooner, would-be passengers are looking for clues as to which ships might be sailing, as well as where from and to.
Of course, everything is speculation at this point.

But there seems to be a positive air about what may follow. If the updates are any indication, it would appear that the following ships all of which are now open for booking in November: may launch Carnival’s return. 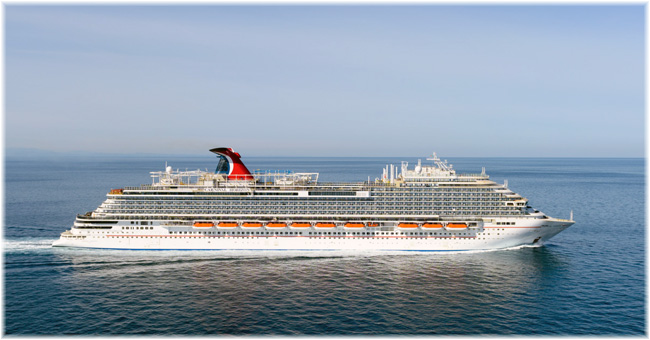 On Friday, Los Angeles-based Princess Cruise announced to Australian travel agents that it soon would be disposing of two of its eighteen-ship fleet — the 2,000-berth Sun Princess and sister ship Sea Princess. 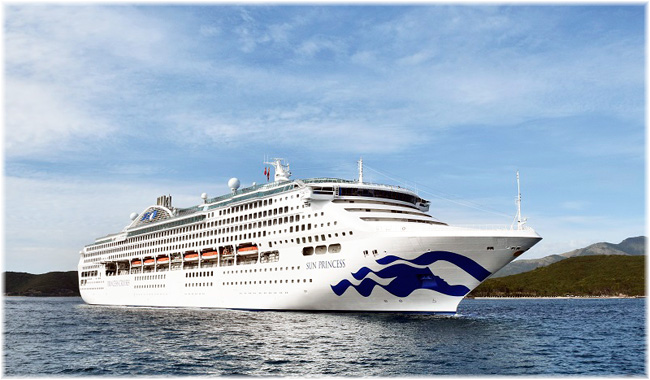 Both vessels have been based recently in Australia and draw a significant number of Australians.

“We are writing to share the news that Sea Princess and Sun Princess have been sold and will be leaving our fleet”, the line said. “While it is never easy to say goodbye to any ship in our fleet, the sale of these ships will allow us to deploy newer ships enhancing our offerings for Australia cruisers”.

The 1995-built Sun Princess was the name ship of her class, which preceded the Grand class and the Sea Princess has for the past several years offered July departure World Cruises from Sydney. 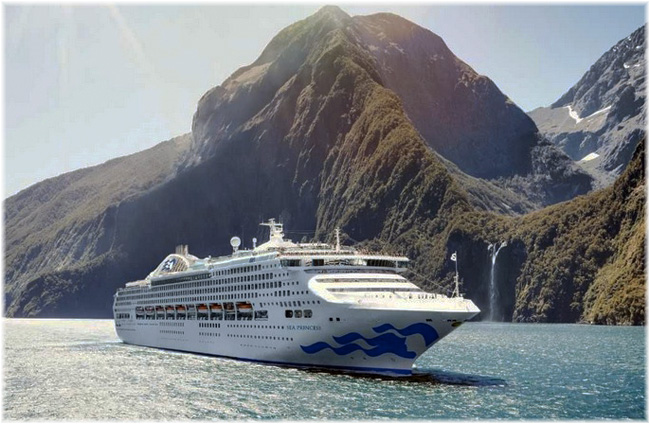 The 1998-built Sea Princess is to be replaced in world Cruise service by the 1.974-berth Coral Princess, a ship of about the same size but built in 2002.

No deal has been agreed bit but one agent speculated that they may be marked for the China trade, where Carnival Corp has a significant joint venture.

The news of the possible sale comes just three days after Princess Cruises’ parent company, Carnival Corporation, revealed in a regulatory filing that its nine brands were in the process of removing at least eighteen ships from their fleets. 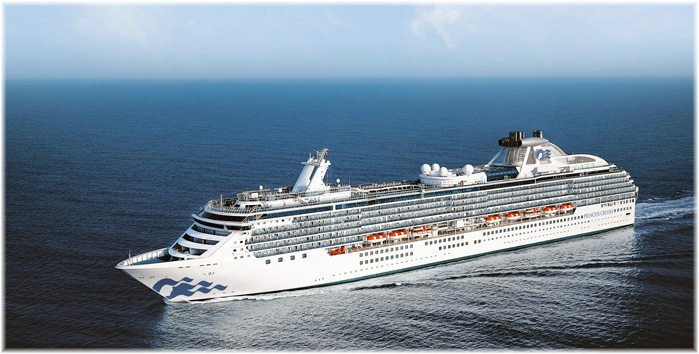 Carnival Corporation did not name the next three ships to leave the fleet.

In the 1960s, he built a deluxe ferry called the Sunward and took charge of converting his family’s shipping company to undertake passenger services.

With that small ship he would modernize cruising from the port of Miami and launch the modern cruise industry.

Later he would pursue his vision of world unity proposing a 250,000 cruise ship called the World City.

While it  was never built, concepts included in the design would appear in many of the cruise ships that followed, including Royal Caribbean mega ship Oasis of the Seas. Kloster continued to dream of building the World City to the end of his life.

A kind and humble individual, Kloster  was one of the true visionaries of modern cruising. In tribute to his life and legacy, we are re-running a profile of Knut Kloster from the January/February 2017 edition of The Maritime Executive.