New Zealand To Be Next Restart Market – Other Cruise News: American Queen And Victory Cruises Announce 2022 – Cruise Ships To Be Inspected At Los Angeles

This week we look at more positive developments. From New Zealand comes news that Ponant will be operating one of its ships exclusively in New Zealand waters and for New Zealand locals this year. This follows earlier market openings in Germany, Norway, Italy and Singapore, among others. In US waters meanwhile American Queen and Victory Cruise Lines have announced 2022 itineraries and recent indications are that two dozen cruise ships will hopefully be “checking in” at Los Angeles this winter for the 2021 Alaska an coastal trades.

New Zealand To Be Next Restart Market 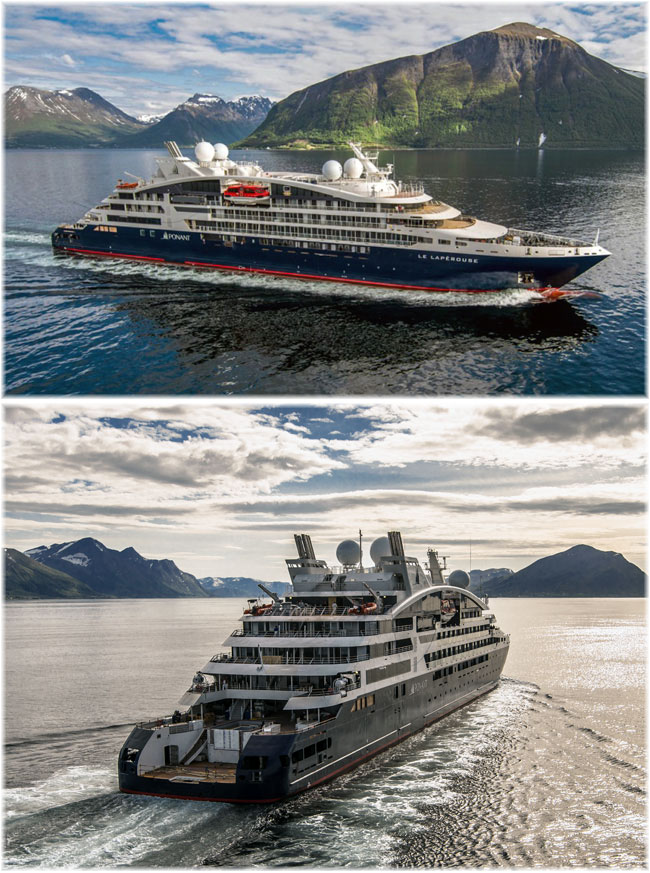 As with European markets and Singapore these cruises will be limited to local residents.

Ponant thanked New Zealand officials and called the announcement an important first step. The company had been in dialogue for months with officials in both New Zealand and Australia hoping to open a regional travel bubble.
While Australia remains closed, Ponant said it looked forward to the opportunities in New Zealand.

Ponant announced that it will position its 184-berth cruise ship Le Lapérouse in New Zealand to offer cruises around the islands. The ship is designed for luxury expedition cruising and is currently anchored off Jakarta.

Ponant, which focuses on small ship cruising initially resumed service in the summer of 2020 mostly with cruises from France as well as to the Arctic.

The company also owns Paul Gauguin Cruises which operates in French Polynesia and resumed service during the summer of 2020. 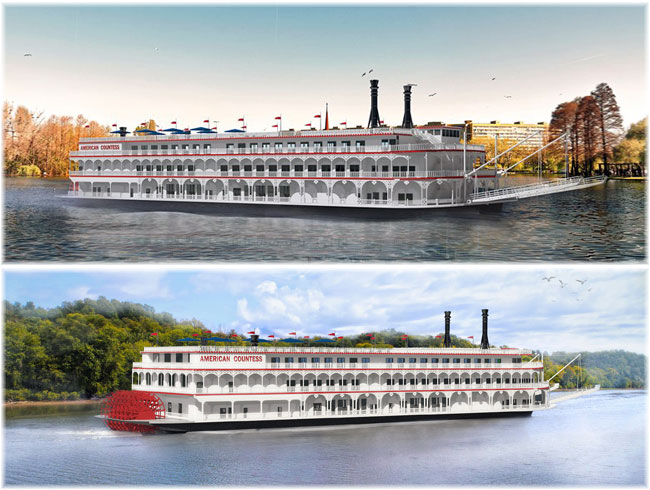 “With the debut of our newest vessels just around the corner, American Countess and Ocean Victory as well as our expanded on-board accommodations and culinary upgrades … we are seeing a growing demand for close-to-home, domestic itineraries.”

Cruise Ships To Be Inspected At Los Angeles

Cruise ships without passengers will be docking periodically at the Port of Los Angeles in January and February as first steps for meeting federal regulations before service suspended in March can resume.

Authorities have not set a date for US cruise operations to continue, but the US Centers for Disease Control and Prevention released a “Framework for Conditional Sailing Order,” which outlines a phased resumption of cruise ship operations.

Ninety-three cruises, which account for more than 70% of cruises that were scheduled to visit the Port of Los Angeles in 2020, were cancelled due to the pandemic.

According to port officials, the cancellations amounted to a nearly $100 million loss in economic activity on the LA waterfront. Each cruise ship that visits the Port of Los Angeles contributes about $1 million to the local economy.