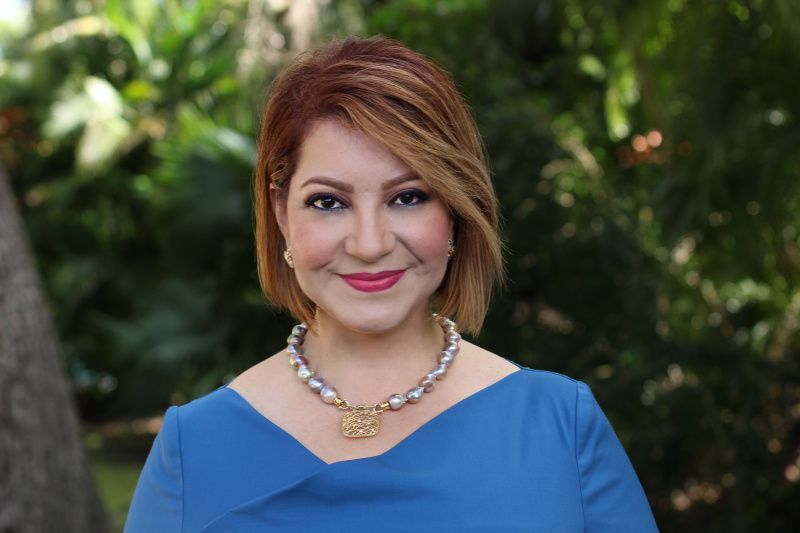 Rosanna Fiske will lead Royal Caribbean Group’s global communications strategy and will be responsible for developing and executing all communications with internal and external stakeholders.

“Ro’s strong communications experience, along with her core values and leadership style, make her uniquely suited to step into this role,” said Hrinak. “By leading our communications globally, Ro will be a big part of our return to cruising — once again showing people the world and helping them make great memories.”

Fiske joins the Group from Wells Fargo & Co., where she was Senior Vice President and Corporate Communications Leader. With more than 30 years of experience developing strategic communications initiatives both nationally and internationally including crisis communications and issues management, Fiske previously was the Chair and CEO of the Public Relations Society of America based in New York and headed the master’s program in Global Strategic Communications at Florida International University (FIU).

She has worked in public relations agencies leading initiatives with a number of multinational brands including Charles Schwab, American Airlines, Anheuser-Busch Companies, Visa USA and MTV Networks. In 2019, she was honored with ColorComm’s Circle Award, as one of the top diverse women leaders in communications and was also named the industry’s “Diversity Champion” by PRWeek in 2014.

“I am excited to join Royal Caribbean Group, one of the best companies to work for and one that has collaborated extensively with globally recognized scientific and medical experts to resume travel stronger and healthier than ever,” Fiske said. “I am really looking forward to telling our story worldwide and to demonstrate our commitment to operate as a financially, environmentally, and socially accountable business.”

Fiske earned a Master of Science in Integrated Communications: Advertising & PR from Florida International University (FIU) and was recently inducted into FIU’s College of Communication, Architecture and the Arts Hall of Fame. She has led several teams throughout her career to win four Silver Anvils – the Oscars of the PR industry – among other internationally recognized honors in advertising and public relations.