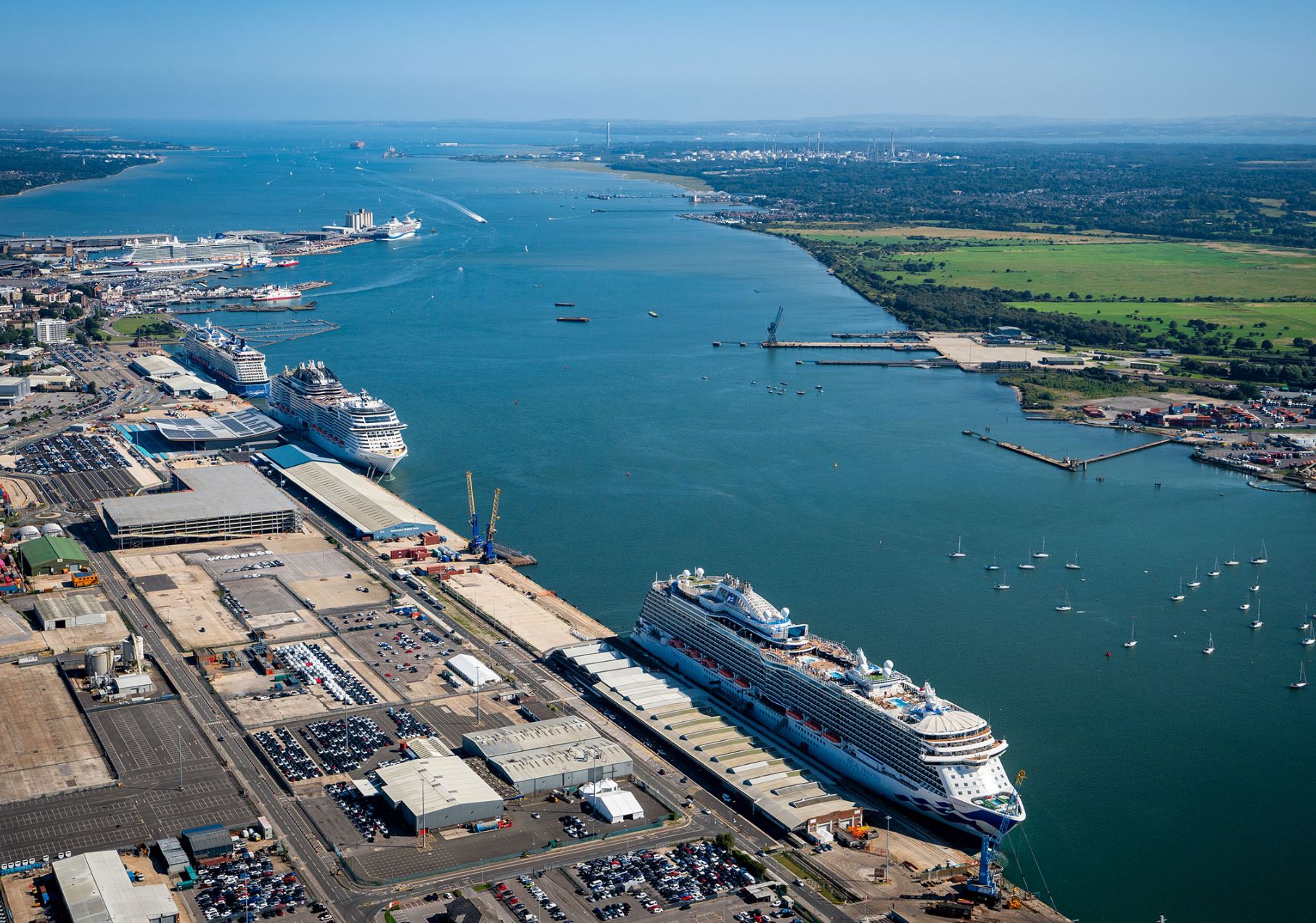 The Port of Southampton has had its busiest month of the year to date for cruise, with two consecutive five cruise ship weekends during August.

On Saturday 7 August and Saturday 14 August, each one of the port’s world-class cruise terminals was occupied as the cruise industry makes its phased return. This is welcome news for holidaymakers as well as for the thousands of local residents who rely on the cruise industry for their livelihood.

Anthem of the Seas, Royal Caribbean’s second largest ship in its Quantum-class, was at City Cruise Terminal, and Regal Princess, Princess Cruises’ Royal-class ship, departed from Mayflower Terminal in the Western Docks. On the second weekend, Royal Caribbean’s Celebrity Silhouette was at City Cruise Terminal in place of Anthem of the Seas, with all other ships above returning to their respective terminals for further passenger operations.

Rebekah Keeler, Head of Cruise at ABP, said: “We’re excited to be getting closer to seeing what a ‘normal’ cruise weekend for the port in peak season would be. It’s taken a huge collaborative effort by the industry to bring cruise back safely and it fills us all with pride to see passengers once again beginning their holidays here at the Port of Southampton.”

Before the industry pause, the Port of Southampton would typically welcome two million passengers every year, with each cruise call bringing in over £2.7million into the local economy. The coming months are expected to be busy, with all terminals occupied at weekends and lots of activity on weekdays too.

With the new next-generation-ready Horizon Cruise Terminal now welcoming passengers, and its shore power due for commissioning this year, the strengthening of cruise infrastructure places the Port of Southampton firmly at the forefront of the future of cruise.