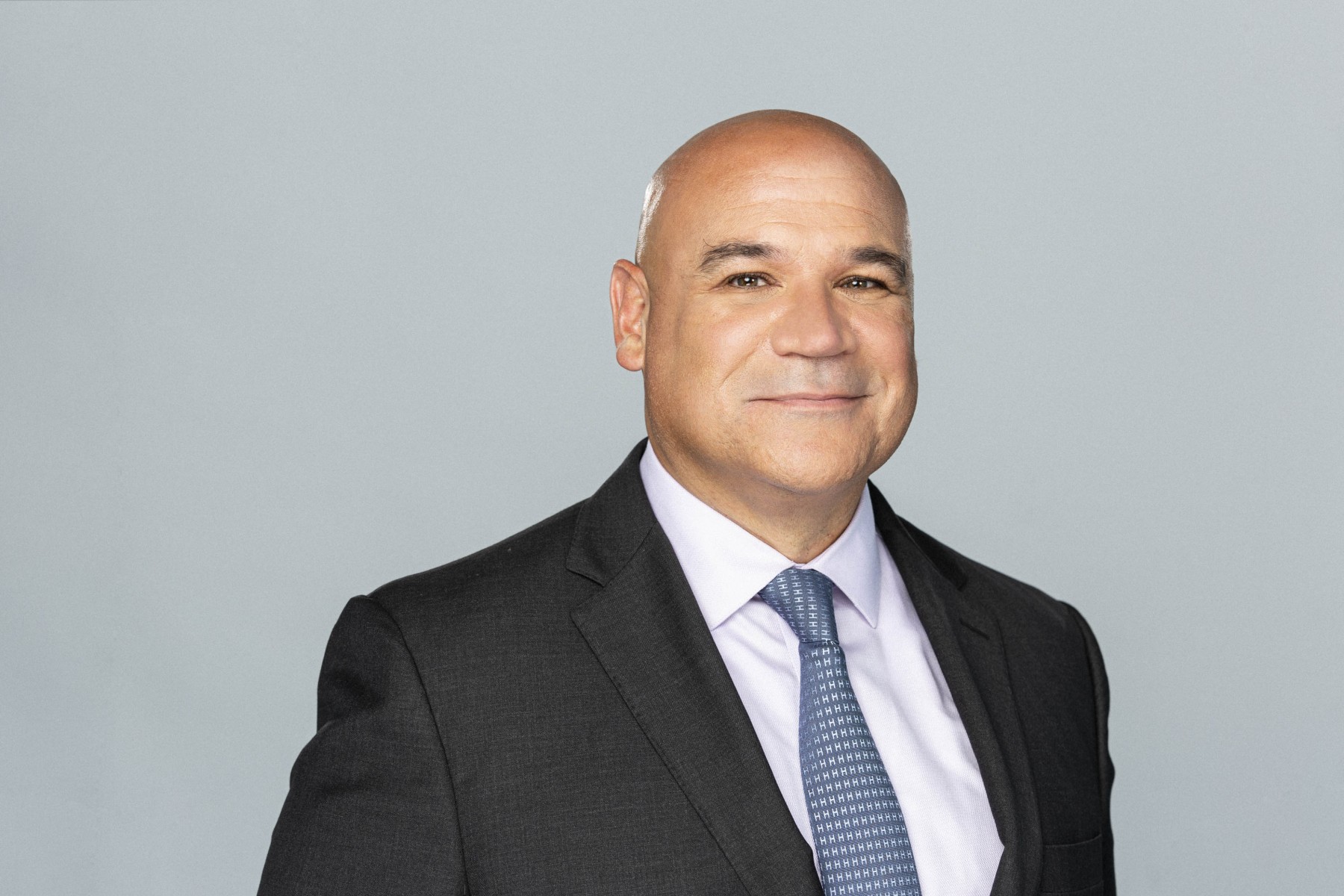 On the heels of the Company’s Great Cruise Comeback, relaunching its 17-ship fleet after a 500-day pause, and in anticipation of delivering the first ship of its newest groundbreaking Prima Class in August 2022, NCL is redefining its Marketing and Communications efforts to continue to meaningful engage travelers and drive bookings.

“We have a passion for creating exceptional guest experiences at every step of the cruise journey,” said NCL President and Chief Executive Officer Harry Sommer. “Now more than ever we have all realized the importance of meaningful connections, and as we continue to restart our fleet and prepare for the exciting year ahead, we will further inspire and engage travelers around the world as they gather together to celebrate both their missed and future milestones.”

Sommer continued, “David boasts over 25 years of robust business experience, most recently leading and growing the Company’s Consumer Research and Finance and Strategy teams during the most challenging time in our history. And Chris has delivered some of the brand’s most engaging efforts including our new editorial content platform, ‘EMBARK with NCL,’ among other breakthrough story-telling initiatives, providing travelers with a front-row seat to our people and products as well as the palpable passion that propels our brand.”

Herrera, who has been with NCL’s parent company, Norwegian Cruise Line Holdings, Ltd. since 2015, after first joining as a Senior Advisor in 2012, will oversee the organization’s consumer advertising and promotional strategy as well as direct outbound and online sales channels. He has successfully held a variety of senior leadership roles within the organization including SVP Brand Finance, Strategy and Consumer Research; SVP Corporate Development and Strategy for NCLH; and President of NCLH China. Prior to joining the Company, Herrera was an investment banker, financial advisor and founder of a private investment firm.

Da Silva, who has been with NCL nearly four years, will lead the Branding, Communications and Events teams. She has nearly 25 years of experience guiding brands in delivering authentic and impactful messages through integrated communications and marketing strategies that drive growth, sales and awareness.

While at NCL, Da Silva launched Norwegian’s Giving Joy™ initiative, recognizing and awarding educators across North America, and most recently led the development of EMBARK with NCL, providing nearly 3 million viewers a look into the Company’s return to cruise journey. She also launched the brand’s internal communication platform, NCL Connect. Da Silva has spent most of her career in the Travel and Hospitality industry, working with both large and boutique hotel companies, and prior to joining NCL, she led her own Communications practice.