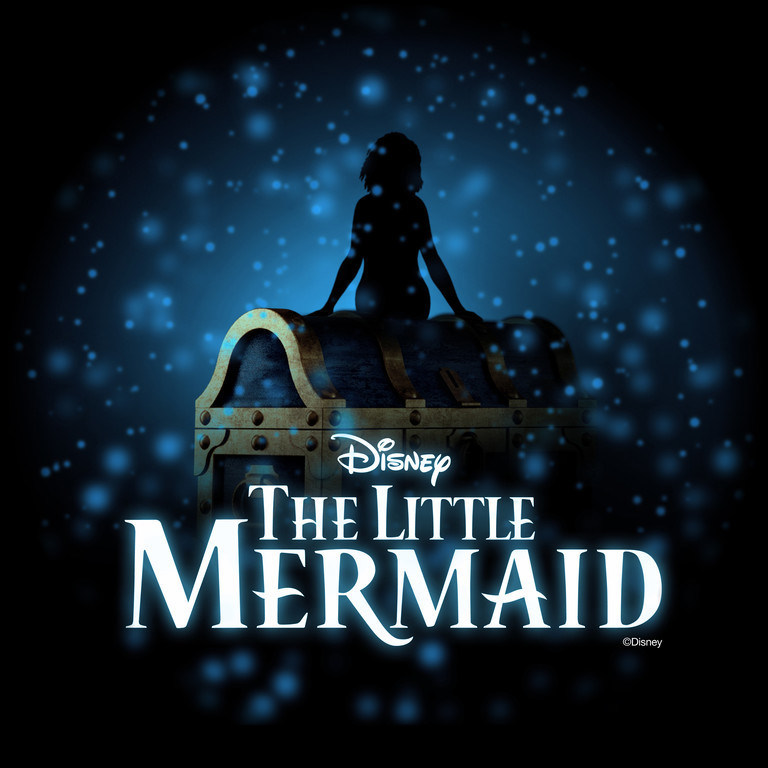 Disney Cruise Line has unveiled new details about the two brand-new theatrical productions coming to its newest ship just days after the shows were first announced during a presentation by Disney Parks, Experiences and Products Chairman Josh D’Amaro at Destination D23 on Saturday.

Setting sail in summer 2022, the “Disney Wish” will debut two original stage spectaculars in its state-of-the-art Walt Disney Theatre: an innovative, Broadway-style take on Walt Disney Animation Studios’ “The Little Mermaid” and an embarkation day celebration helmed by Captain Minnie, Goofy and an all-star cast of Disney and Pixar characters. Up on deck, guests will rock out to an all-new pirate deck party complete with fan-favorite fireworks at sea.