A future of cleaner air in the Baltic Sea 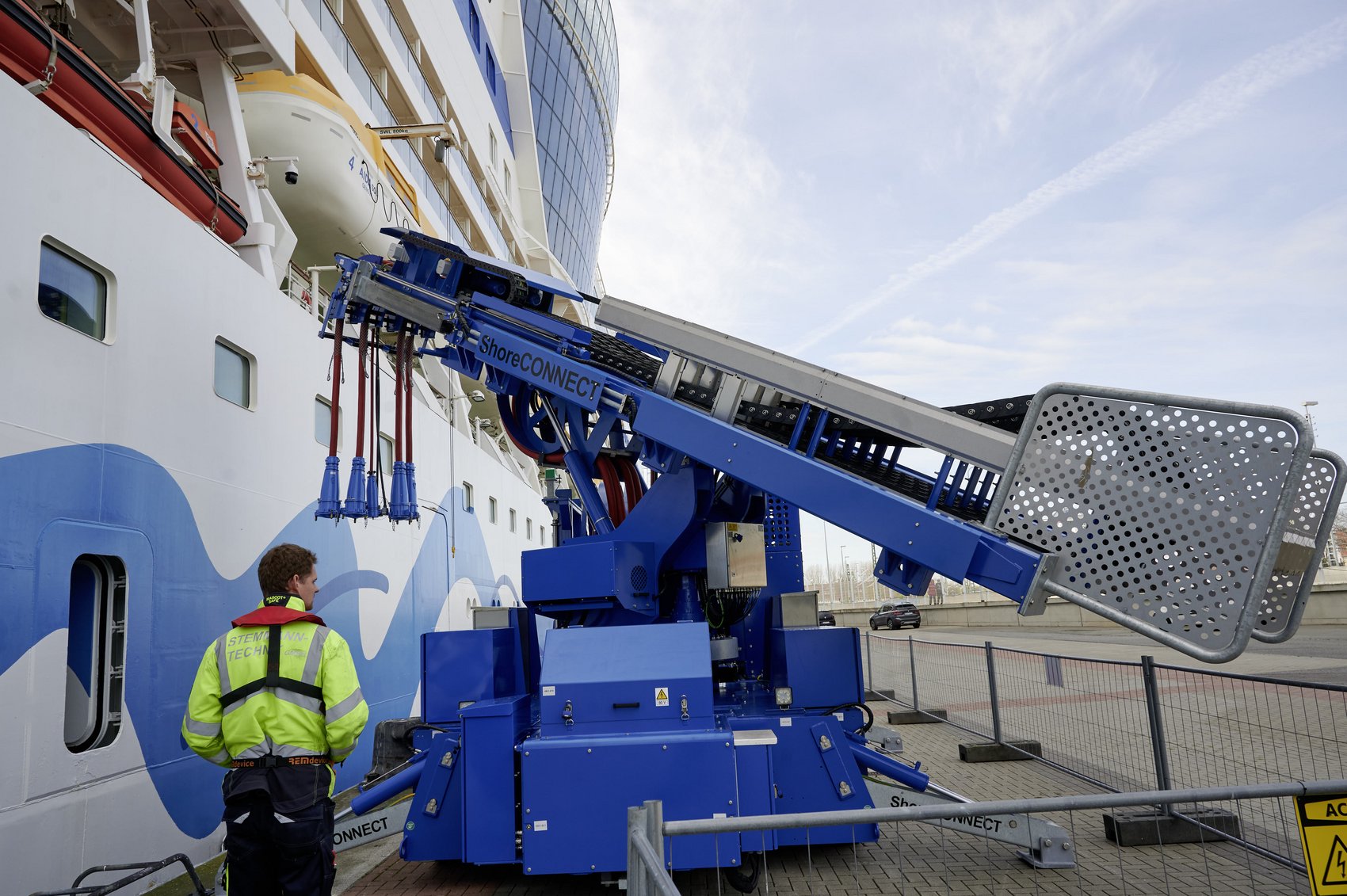 A new study shows that the use of OPS is increasing among the Baltic cruise ports. Some ports in the Baltic Sea region have decided to invest in shore power facilities, but several ports have not decided yet.

However, four major cruise lines plan to have at least 56% of their overall fleet shore power ready before 2026.

Sustainability is on top of everybody’s mind, and it is also a matter of discussion among the Baltic cruise ports and major cruise lines. A new study commissioned by Cruise Baltic shows that several ports in the Baltic Sea region have decided to invest in shore power facilities.

The four cruise lines, who represent 83.4% of the global fleet, report full commitment to reduce CO2 emissions and plan to have at least 56% of their overall fleet shore power ready by 2026.

“Investments in OPS help the cruise industry to reduce CO2 emissions, but to really succeed in doing so, ports and cruise lines must strengthen their collaboration. Many of our cruise guests are highly aware of the environmental impacts of travelling the world, and investments in OPS are a good way for cruise ports and the cruise industry to address these concerns as OPS eliminates air pollution and decreases the noise level at the ports,“ says Director of Cruise Baltic, Claus Bødker.

Naturally, cruise ships have an impact on the environment surrounding the ports, and this is in particular a concern for those living closeby. OPS leads to cleaner air and reduces the noise level as the ships can turn off their engines while using the shore power facilities. Alltogether, an increasment in OPS will create better air quality, making it more pleasant to live nearby the cruise ports.

Despite many good arguments for investments in green OPS, such as eliminated carbon emissions and noise reduction, the high investment costs make it challenging for some ports and cruise lines to find the right funding for the investments. 36% of the Baltic Sea ports are still discussing investments in shore power, and 32% of the ports have not considered or have decided not to invest.

About the study
The study is commissioned by Cruise Baltic in order to get an overview of how many cruise ports in the Baltic Sea region are considering to invest in OPS as well as to get an overview of of the 4 major cruise brands’ interest and plans to install shore power facilities on existing and future vessels.