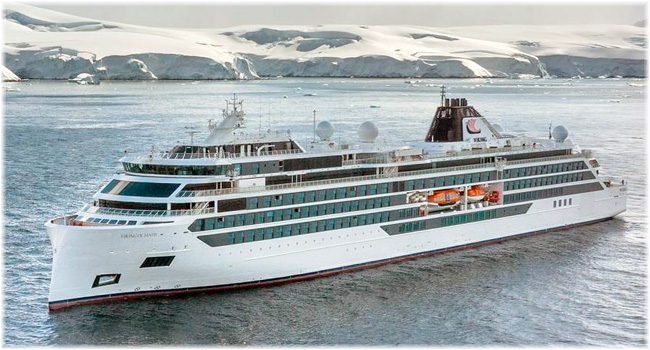 A Viking arrived in Motown on Tuesday. But instead of a Norse warrior bent on plunder, this one is a cruise ship with tourists on an expedition on the Great Lakes.

It’s called the Octantis and it belongs to Viking Cruises’ fleet. And the ship, on its inaugural voyage through the St. Lawrence Seaway, stopped in Detroit for its first port of call in Michigan on the way up the Detroit River.

The ship was nearly sold out with more than 300 guests onboard, a company representative said.

A few Metro Detroiters even came to the riverside to see the Octantis as she took a break from her course.