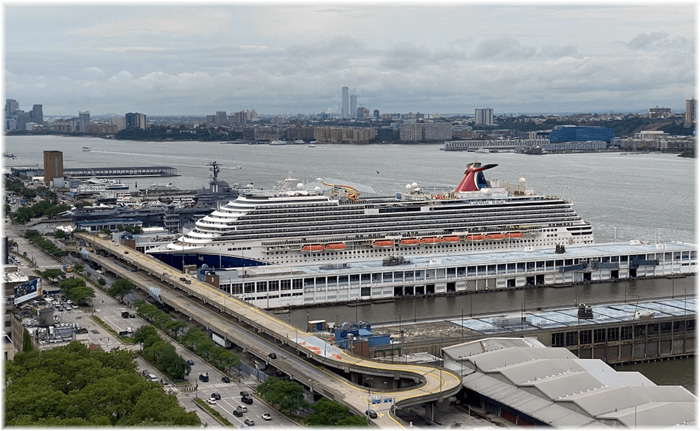 Authorities are continuing to investigate after a brawl broke out on a cruise ship early Tuesday morning in New York.

The NYPD told PEOPLE that they were alerted of a dispute aboard the Carnival Magic cruise ship around 5:21 a.m. Tuesday.

The fight took place on the dance floor within a nightclub on the ship, police confirm. At the time, the ship was near the Verrazano Bridge and it is so far unclear if the incident took place within International Waters or will fall within “New Jersey jurisdiction” or “NYPD purview.”