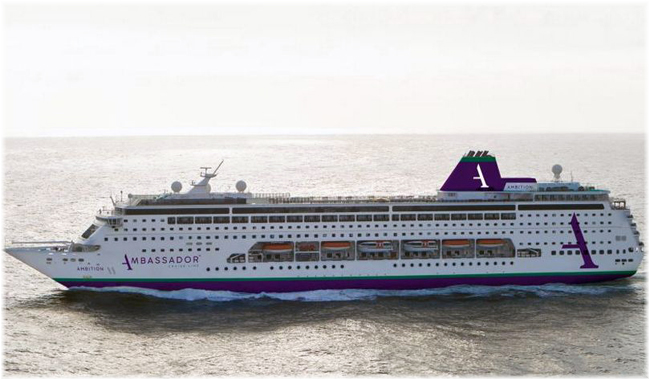 The second ship for fleeing Ukrainians to seek safe refuge arrived in Glasgow on Thursday, September 1 as it makes its way to the King George V docks on the River Clyde.

Despite being smaller in size than its M/S Victoria counterpart docked in Edinburgh, the ship will have the capacity to host up to 1,750 people in 714 cabins.

The M/S Ambition has been chartered for six months as part of a bid to take in as many refugees as the Scottish Government promised, utilising two cruise ships, one in Leith and the latest in Glasgow to “temporarily” house thousands of refugees.