“As the world continues to address challenges regarding COVID-19, Cruise Lines International Association (CLIA) has been working with local and national governments around the world, as well as leading health authorities and our partners across the wider cruise community to coordinate our efforts during the ongoing suspension of worldwide cruise operations.” END_OF_DOCUMENT_TOKEN_TO_BE_REPLACED

CLIA Statement Regarding No Sail Order Issued by the U.S. Centers for Disease Control and Prevention (CDC) on April 9, 2020

“Our industry has taken responsibility for protecting public health on board cruise ships for more than 50 years, working under the guidance and at the direction of the U.S. Centers for Disease Control and Prevention, the Department of Health and Human Services and the U.S. Coast Guard, as well as the World Health Organization and others”. END_OF_DOCUMENT_TOKEN_TO_BE_REPLACED

As part of the cruise industry’s continued commitment to the health and safety of guests and crew, as well as the residents of port cities and destinations around the world, Cruise Lines International Association (CLIA), the leading voice of the global cruise industry, announced today the adoption of additional enhanced screening measures in response to COVID-19. END_OF_DOCUMENT_TOKEN_TO_BE_REPLACED

One week after announcing it would be taking precautions in the face of the deadly coronavirus, which has spread across the globe and forced multiple cruise ships into quarantine, the cruise industry is stepping up measures to fight the outbreak, Cruise Lines International Association (CLIA) said Friday. (usatoday.com)

Cruise Lines International Association (CLIA), the leading voice of the global cruise industry, issued today the following statement in response to the 2019-novel coronavirus outbreak and the World Health Organization’s (WHO) declaration of a global health emergency. END_OF_DOCUMENT_TOKEN_TO_BE_REPLACED 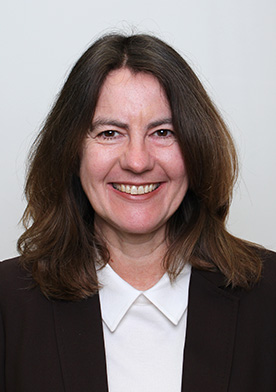 Cruise Lines International Association (CLIA), the leading voice for the global cruise industry, announced today (Ja.14) that it would be growing its European presence with the addition of Julie Green as Vice President of Strategic Communications and the establishment of the soon-to-be-filled position of Director General. END_OF_DOCUMENT_TOKEN_TO_BE_REPLACED

Following ever-growing tension in the Middle East, cruise lines have issued travel advice to those set to cruise the region in the near future. The statements came after the Foreign and Commonwealth Office renewed an alert regarding travel to the Middle East, revealing that the security situation for Britons travelling there could worsen “with little warning”. (worldofcruising.co.uk)

The global maritime transport industry has submitted a proposal to form the world’s first collaborative shipping R&D programme to help eliminate CO2 emissions from international shipping. The proposal includes core funding from shipping companies across the world of about USD 5 billion over a 10-year period. END_OF_DOCUMENT_TOKEN_TO_BE_REPLACED 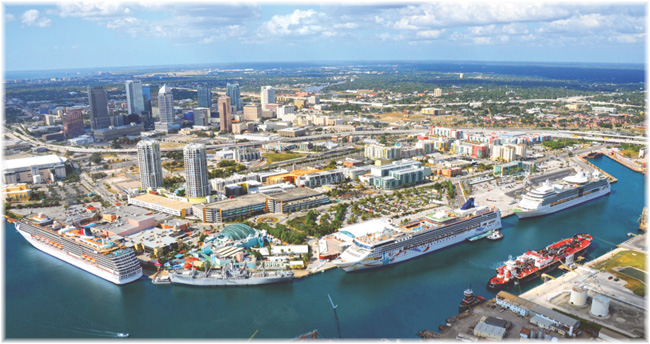 Port Tampa Bay is one of the best places to cruise out of in the world, according to the number of passengers it sees. There were nearly 600,000 cruise line embarkations at the Tampa port last year, based on a biennial study from Cruise Lines International Association. The port has seen 47.7 percent growth since 2016. (bizjournals.com) 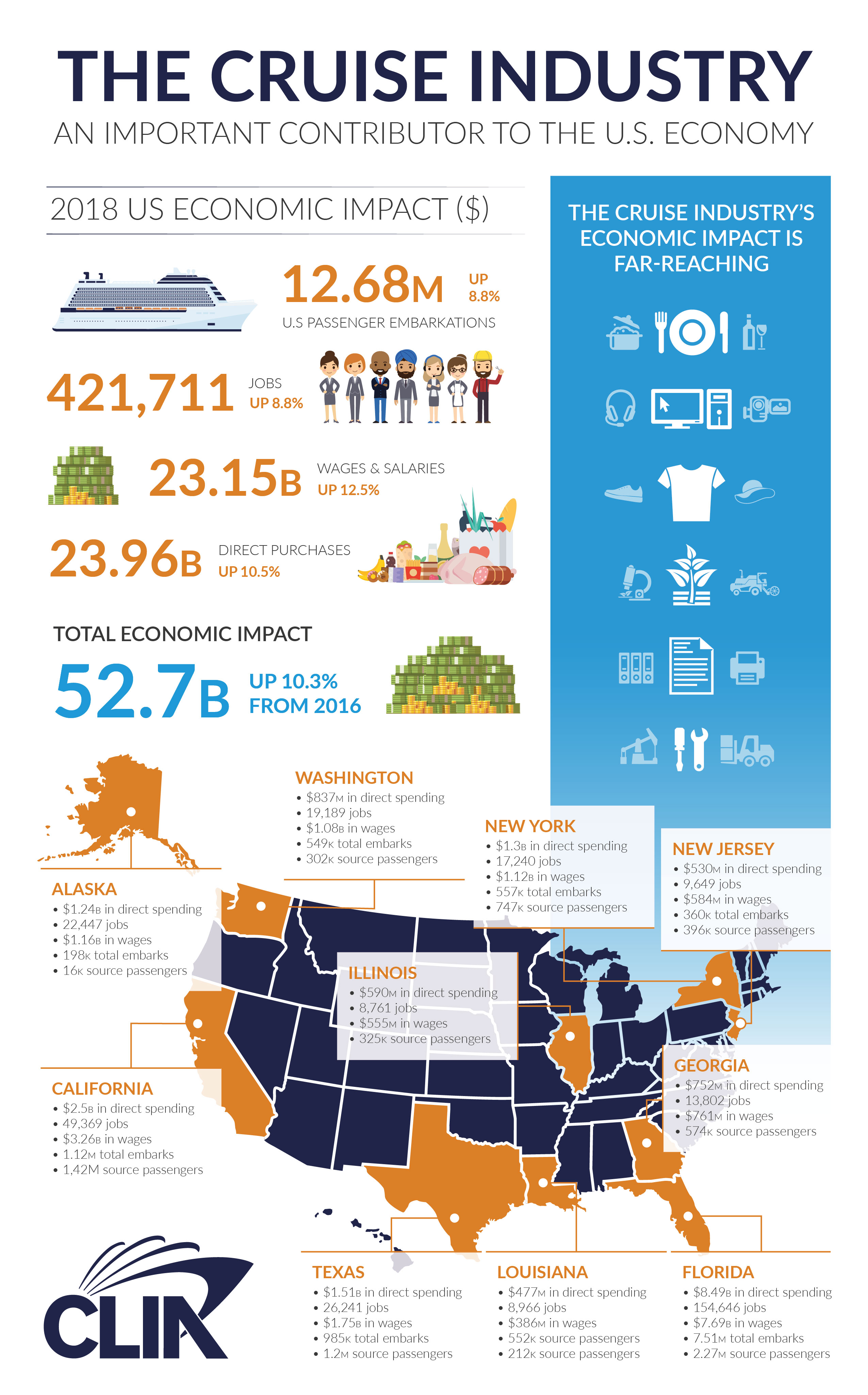 The cruise industry is an increasingly dominant player in the U.S. tourism sector according to a new study from Cruise Lines International Association (CLIA), the world’s largest cruise industry trade association. END_OF_DOCUMENT_TOKEN_TO_BE_REPLACED

Despite Reports, Cannes Has Not Banned Cruise Ships

While reports in the consumer media indicate that Cannes, France, has banned certain cruise ships – those burning fuel with more than 0.1 percent sulfur – the reality is less dramatic. A spokesperson for Cruise Lines International Association (CLIA) tells Travel Agent that, under current regulations in Europe, ships are already required to switch to fuel with a maximum of 0.1 percent sulfur when in berth for more than two hours, regardless of which port they were in. (travelagentcentral.com)